AnyMind Times: The one about Python and Recoil, React vs Next JS; Our annual influencer marketing report; Making it to LinkedIn’s top startups (Japan); and more D2C news 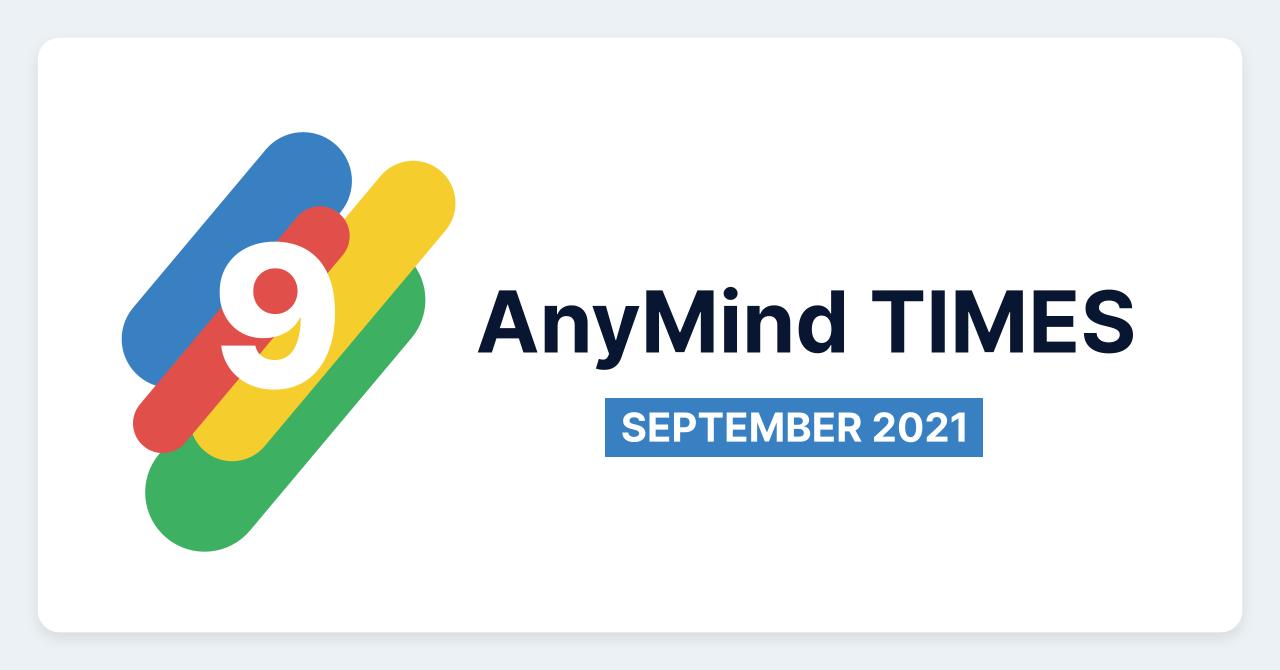 Our annual report that looks at the state of influencer marketing is now available! This year, we’ve also added a focus on the creator economy to capture rising trends in this space.

In other news, we’re named in LinkedIn’s top startups 2021! We’ve got a whole lineup of items last month, and we’ve even thrown in a tech blog post about the management philosophy of our tech team.

Read on to find out more!

In our annual State of Influence in Asia 2021 report, we dissect key areas around influencer behaviors, influencer marketing campaigns and the top five trends we’re seeing that will create a long-lasting impact for both marketers and influencers in the coming years. One of the largest gadget sites in Japan, Gizmodo Japan, is now going D2C to consumers in Japan, through Giz Yatai, their online store featuring products handpicked by Gizmodo Japan’s editors from around the world. Gizmodo Japan is tapping into AnyMind’s products including AnyFactory, AnyShop, AnyManager, AnyLogi, AnyDigital and AnyTag. We’re also powering smart home appliance manufacturer, Meross, to go D2C in Japan. Through our D2C for Enterprise program, Meross will leverage tools such as AnyShop, AnyManager, AnyLogi and AnyTag to drive their next-gen commerce push in the Japan market. 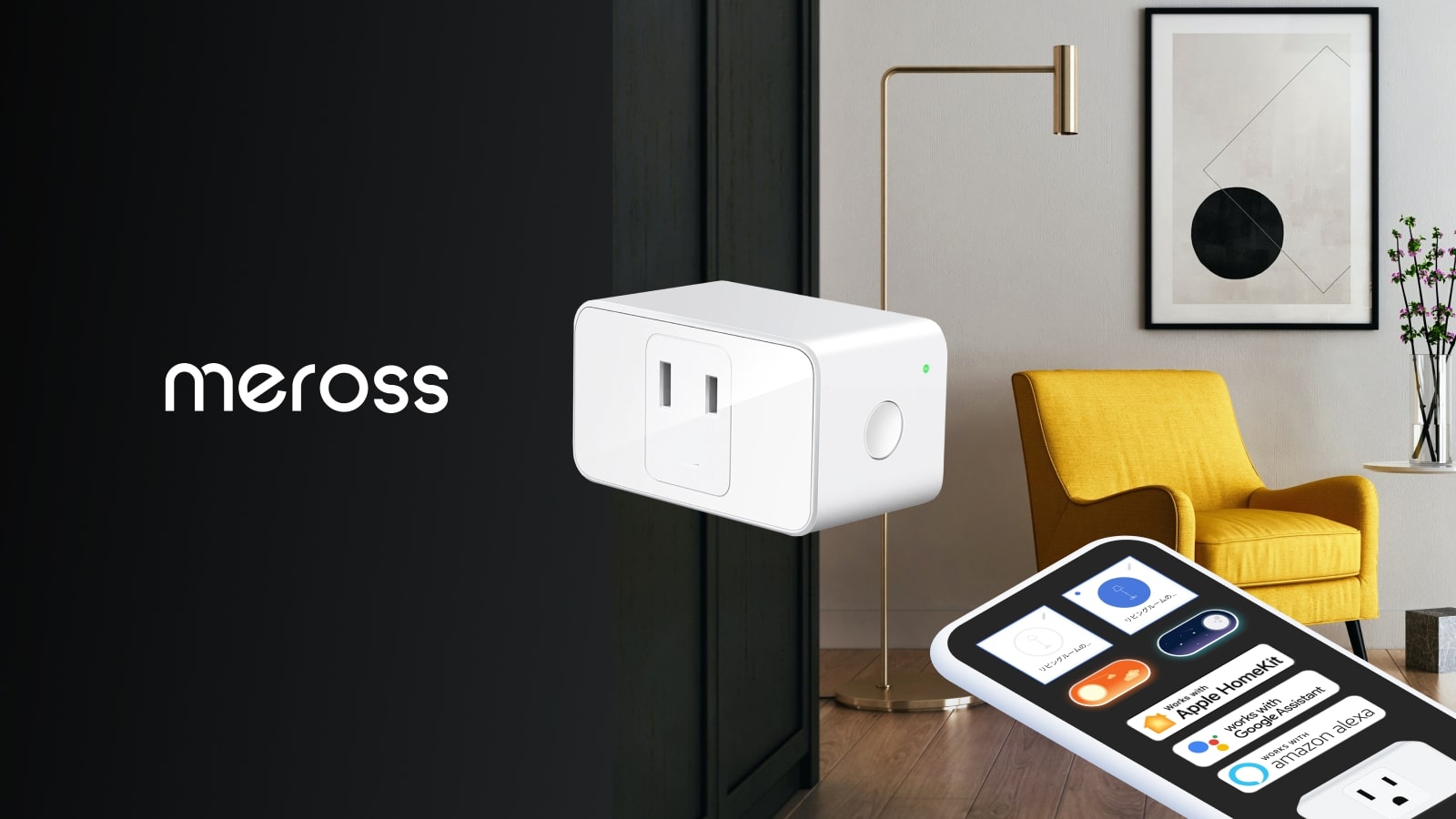 We’ve had three influencer D2C brand launches in the past month, including one in Indonesia and two in Japan. In Indonesia, social media influencer group JAR Team launched their own line of official merchandise, whilst in Japan, musician Noah Sato launched her fragrance brand “Shefar” and Japanese celebrity, Becky, launched skincare brand “NaturaLUNA…”. 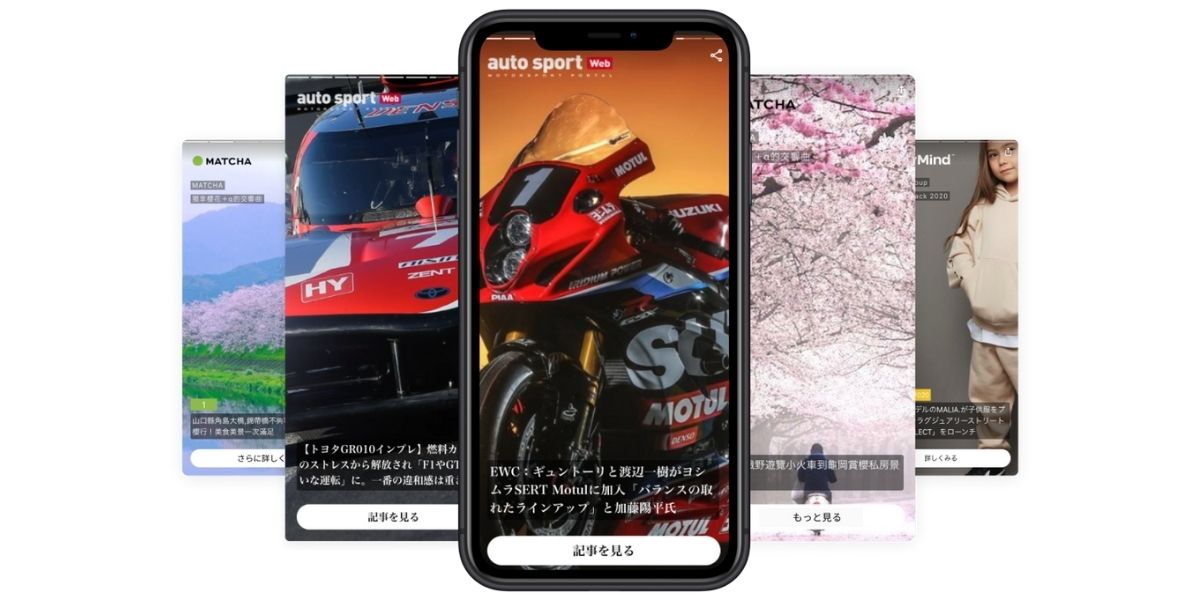 How we’re powering next-gen commerce for influencers in Thailand

We spoke with Jug, who is Head of Creator Growth, Thailand, and Pat, Head of the D2C for Influencers program in Thailand, to find out how exactly we’re helping influencers in Thailand to jumpstart their growth. When electrical appliance brand, Hizero, wanted to enter the Hong Kong market, who did they turn to for help? Us of course! By tapping on AnyTag, they were able to drive a three-pronged strategy to reach target audiences to drive awareness.

Our tech team wrote more than just code in September

Our tech team is more known for writing code, but in the past month, the writing muse found them and they released a bunch of resources, insights and tips. From Python libraries for humans, profiling code in Python and Recoil state management for React to the comparison of front-end frameworks, QA pyramids and testing, and how the AnyLogi platform is stacking up today, and so much more!