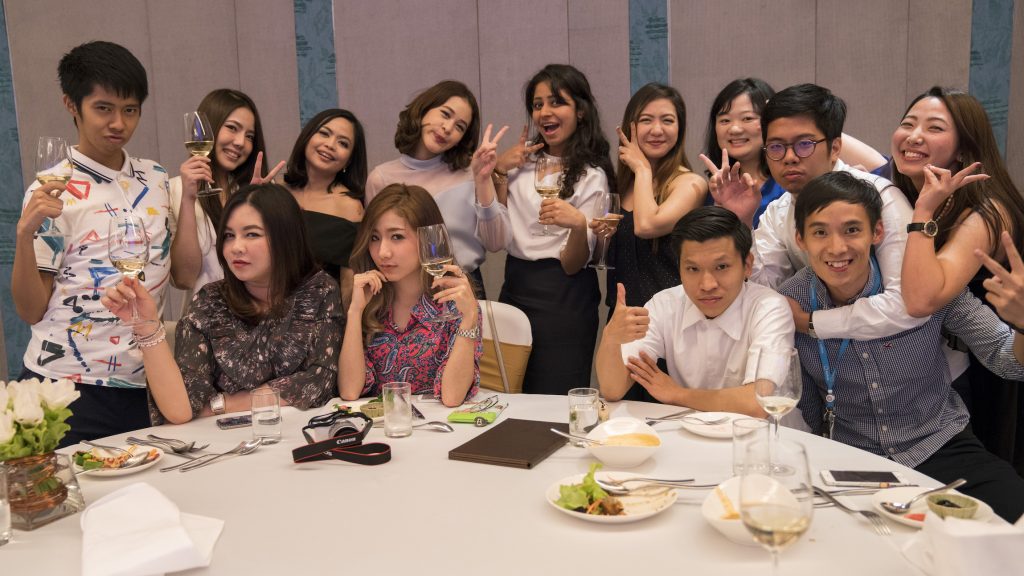 At the start of October, the entire AdAsia team got together for the quarter’s all-hands meeting weekend. 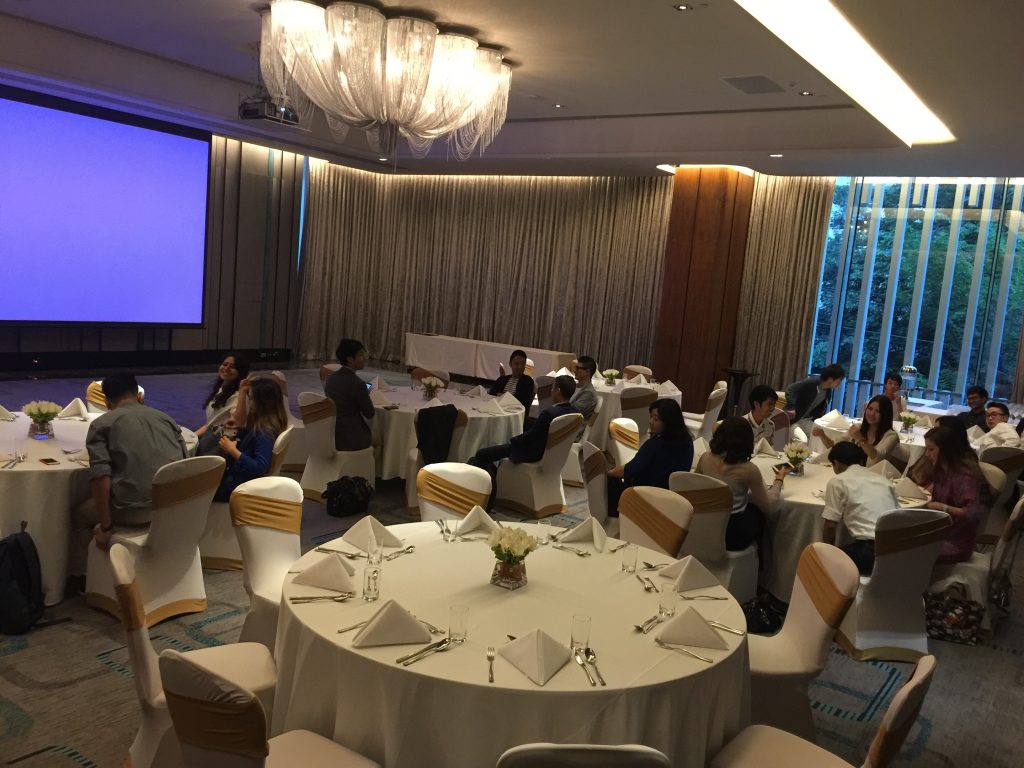 Friday night started off with the introduction of new staff – we’ve grown by more than 25 staff since the last meeting!

Kosuke Sogo, CEO and co-founder of AdAsia Holdings then gave an update of the company’s revenue, which is at an upward trajectory, standing at USD1.5 million for just the month of September!

Following the expansion into Indonesia and Vietnam in October, the company looks to expand into Taiwan, China, Hong Kong and Japan before the end of the year, with Russia and the rest of Asia over the next 2 years.

With the company expanding into so many markets, it is important that the right people are hired. Kosuke Sogo outlined just what it takes to excel in AdAsia – Grit, teamwork, positivity, results-oriented, speed and fairness.

What got everyone buzzing though is the announcement that if this quarter’s revenue targets are met, the next all-hands meeting will be a yacht party in Phuket!

As always, the best performing AdAsia staff are rewarded for their efforts in the past quarter with a trophy and a nifty cash prize. 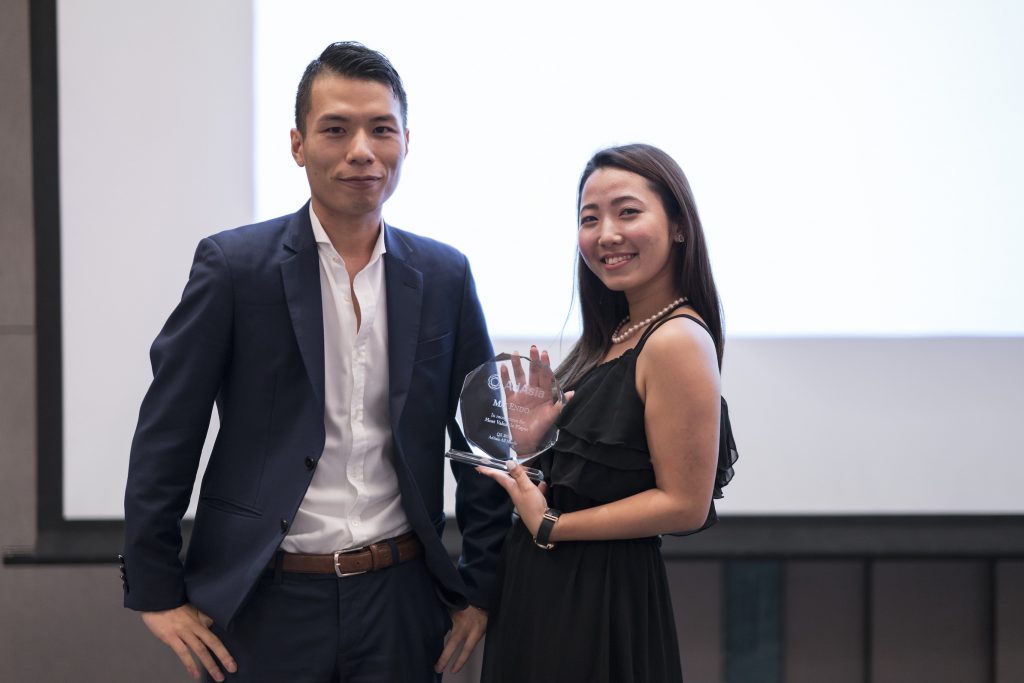 Similar to last quarter’s all-hands meeting, games were next on the agenda, including the popular “newspaper roulette.” Nott, who is part of the influencer marketing team at AdAsia, topped off the night with a solo dance performance that got everyone on their feet.

On Saturday night, some of the team and their partners met up for dinner at the Thailand team’s favorite restaurant.

It’s just 2 more months to the next all-hands meeting, and hopefully we’ll be posting from Phuket! 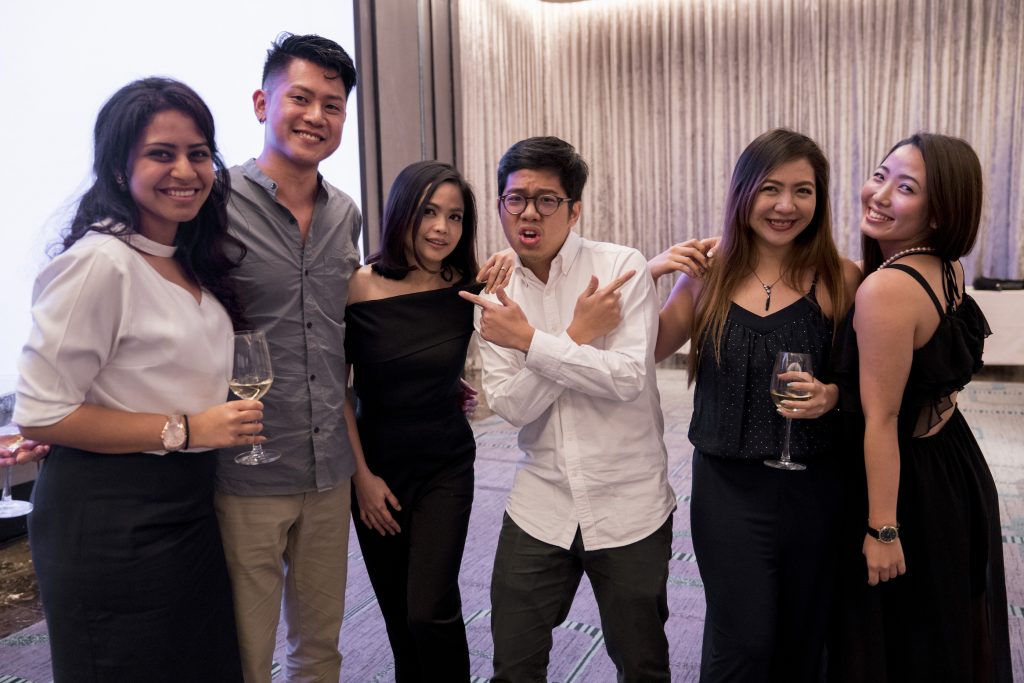