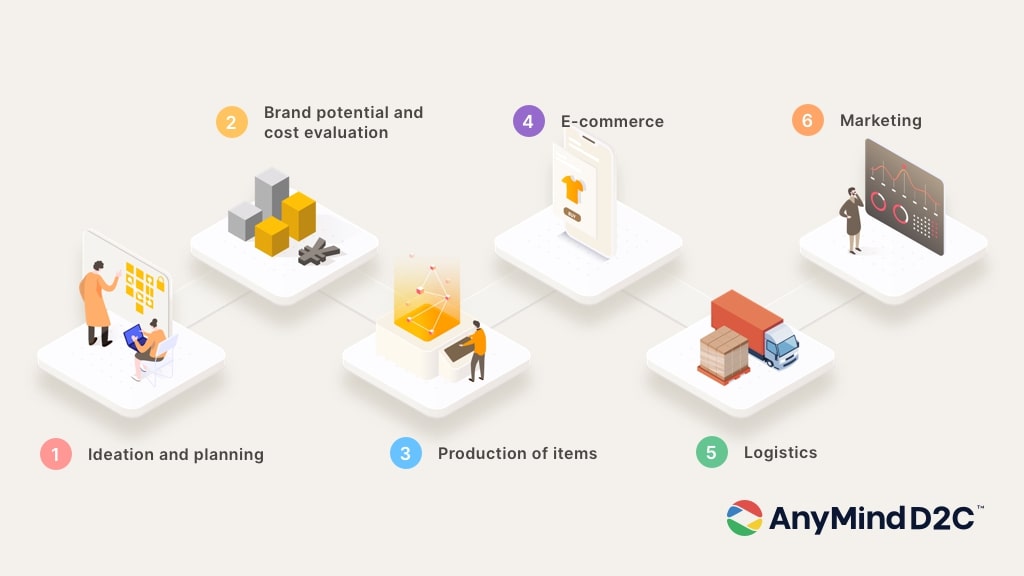 AnyMind Group, a technology company in the marketing, entertainment, HR and direct-to-consumer (D2C) industries, has today announced that the company will cover the startup cost for social media influencers to create their own branded merchandise, and further details of its direct-to-consumer business line, AnyMind D2C for Influencers.

They will be able to tap onto the aforementioned services to source and create their own branded merchandise, whilst influencers not in the network can leverage on this offer too.

AnyMind Group’s foray into the D2C space, first announced in March 2020 with the investment of fitness apparel brand, LÝFT, and now spans: • AnyFactory, a cloud manufacturing platform that enables individuals and businesses to source manufacturers across Asia to create their own branded products and merchandise • AnyMind D2C for Influencers, a service to help influencers design, create, launch and sell their own branded merchandise.

The launched service includes planning and brand conceptualization, evaluation of brand power and audience resonance, manufacturing of merchandise through AnyFactory, creation of e-commerce infrastructure, logistics and delivery, and marketing through other AnyMind Group platforms like AdAsia (now AnyDigital) and CastingAsia (AnyTag).

Kosuke Sogo, CEO and co-founder of AnyMind Group said: “The ways in which individuals and businesses can express themselves and their originality is evolving. With AnyMindD2C, we’re looking to become a growth partner for influencers across Asia, and make it easier for anyone to create their own brand and products. Ultimately, we will bring a new era where doing business is simpler, exciting and borderless.” 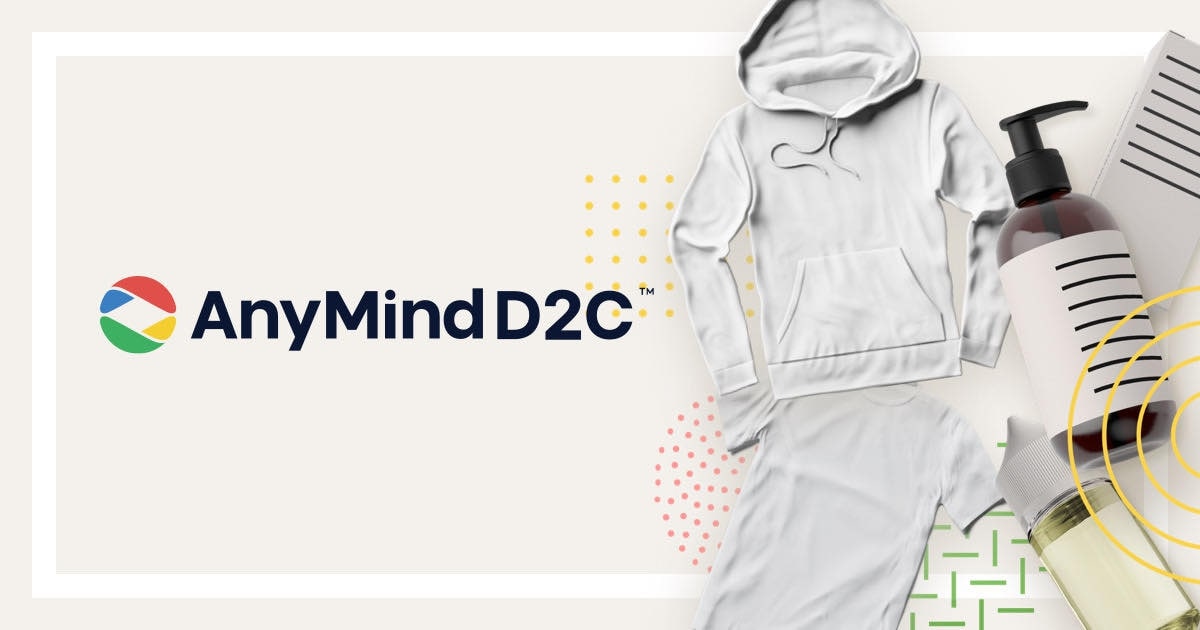