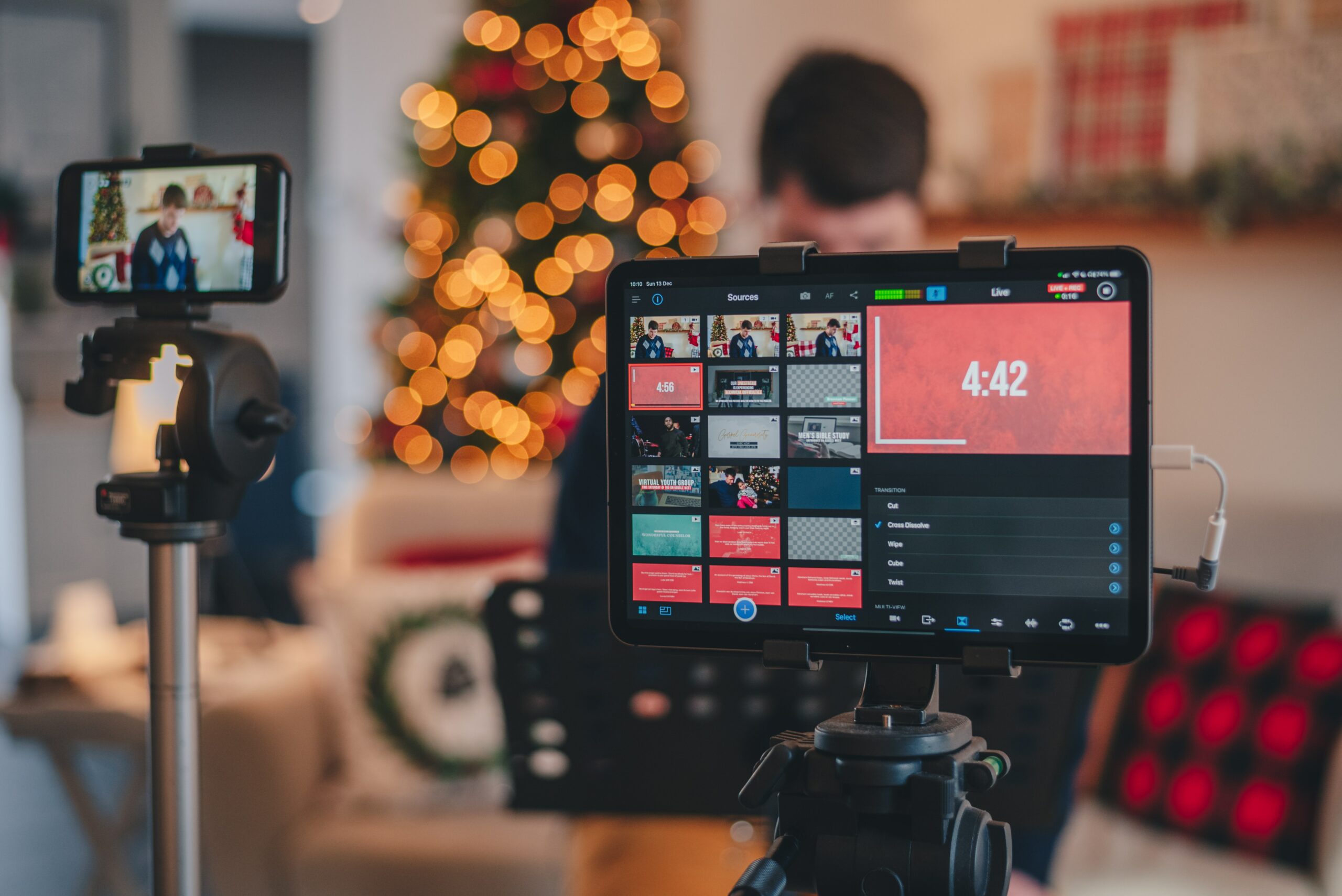 AnyMind Group, an end-to-end commerce enablement platform – has today released a report revealing that influencer marketing in Vietnam witnessed the rise of micro and macro-influencer, the dominance of Facebook and the growth of business, family, and food & beverage verticals.

The “Influencer Marketing in Vietnam 2021” report revealed that Facebook holds top place in Vietnam with high influencer usage, a large amount of influencer marketing campaigns being run and high median engagement rates – all favorable conditions for the continuous rise of the platform in the market. In addition, Food & Beverage was one of the most popular and fastest growing verticals, which is expected to thrive in the next few years.

Looking at over 16,000 influencers and influencer data points in Vietnam on AnyTag, Arts & Entertainment, Fashion & Beauty, and Food & Beverage were the most popular influencer verticals in Vietnam. The Food & Beverage vertical still witnessed an increase in proportion, even though eating out has been limited, attributed to the rise of home-based content. The Business vertical also increased by 7.21% from the previous year due to increased demand for personal finance content. /p> 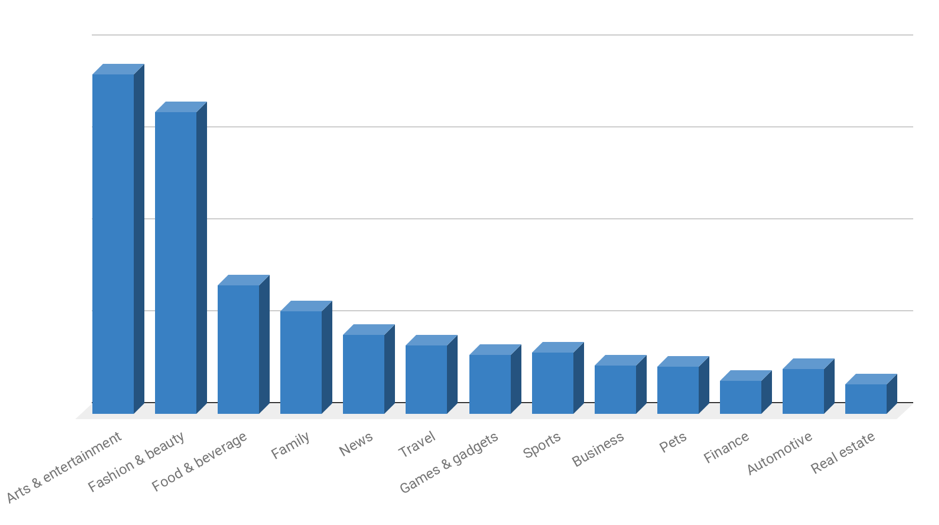 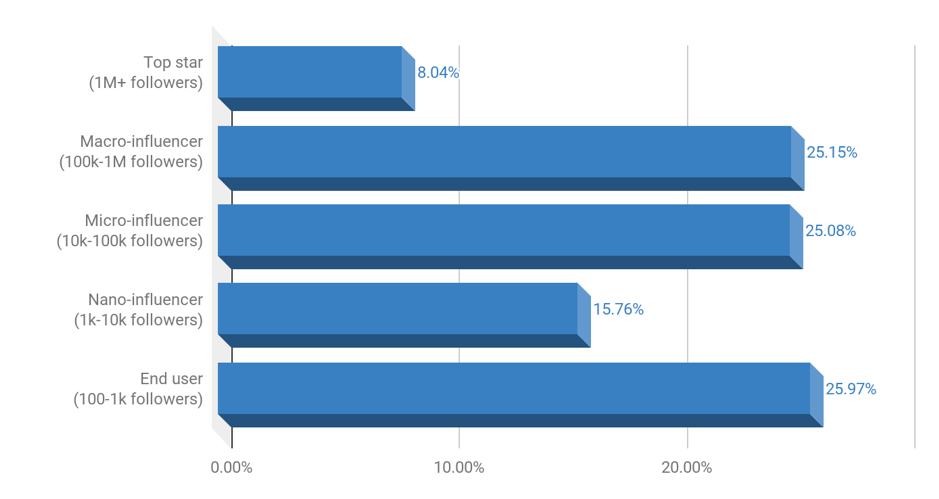 Additionally, Facebook is the platform of choice to run influencer marketing campaigns in Vietnam for 2021 (95.26%), matching the rise of influencers on Facebook too. 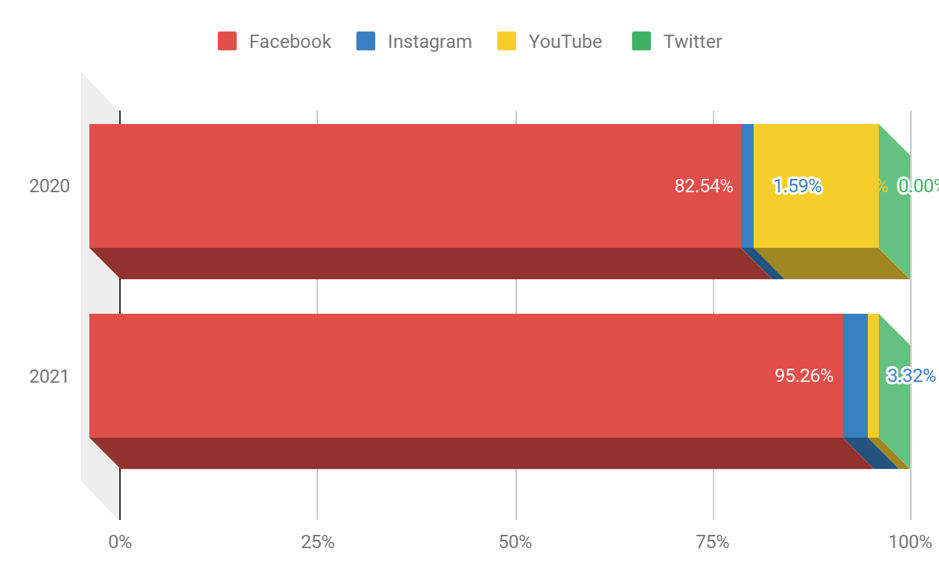 The report leverages on analysis of over 16,000 influencers in Vietnam on AnyMind Group’s influencer marketing platform, AnyTag. AnyTag was recently awarded “Game-changing Advertising Technology” in The Drum Awards for Digital Advertising APAC 2021.