Distribution of animated Japanese manga content to the world, from 8th April 2020 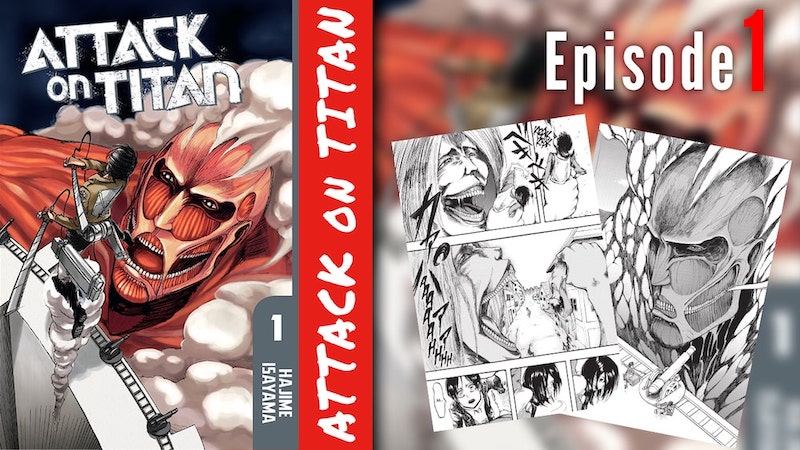 CastingAsia, an influencer marketing business by AnyMind Group, has announced a collaboration with Kodansha for the launch of the “Anime Manga Official” YouTube channel, available globally. The Anime Manga Official channel will host officially translated and narrated (English) manga titles such as Attack on Titan, Initial D, FAIRY TAIL, and more.

This is the first attempt to promote officially translated manga content outside of Japan, using a video platform such as YouTube.

Kosuke Sogo, CEO and co-founder of AnyMind Group said: “Japanese manga has received worldwide acclaim and for a long time, there has been an urge to expand the potential of manga to the world and deliver high-quality content in a more user-friendly form. Kodansha, together with CastingAsia, now has the opportunity to deliver great manga content through video, to the world, and will continue to deliver high-quality Japanese content to the world.”

■ Background of “Anime Manga Official” launch With the desire to deliver globally-acclaimed Japanese manga content in a way that makes it easy for users to view, Kodansha, with the help of CastingAsia, will launch the “Anime Manga Official” YouTube channel, featuring the content of its manga authors and publishers. On the other hand, recent years have seen positive measures in place to combat “pirated” content, and manga publishers can now distribute official YouTube video content.

■ Official YouTube Channel Channel name: Anime Manga Official URL: https://www.youtube.com/channel/UCsOtSH0C-hdkaFFDKAxb-jw Description: This is an official YouTube channel that broadcasts manga videos obtained through official copyright by manga authors and publishers in Japan. Famous titles such as Attack on Titan, FAIRY TAIL and other manga content will be available on this channel.

Please subscribe and turn on notifications, it’s something you definitely would not want to miss!