Insights around post-acquisition, various synergies and what’s next for customers 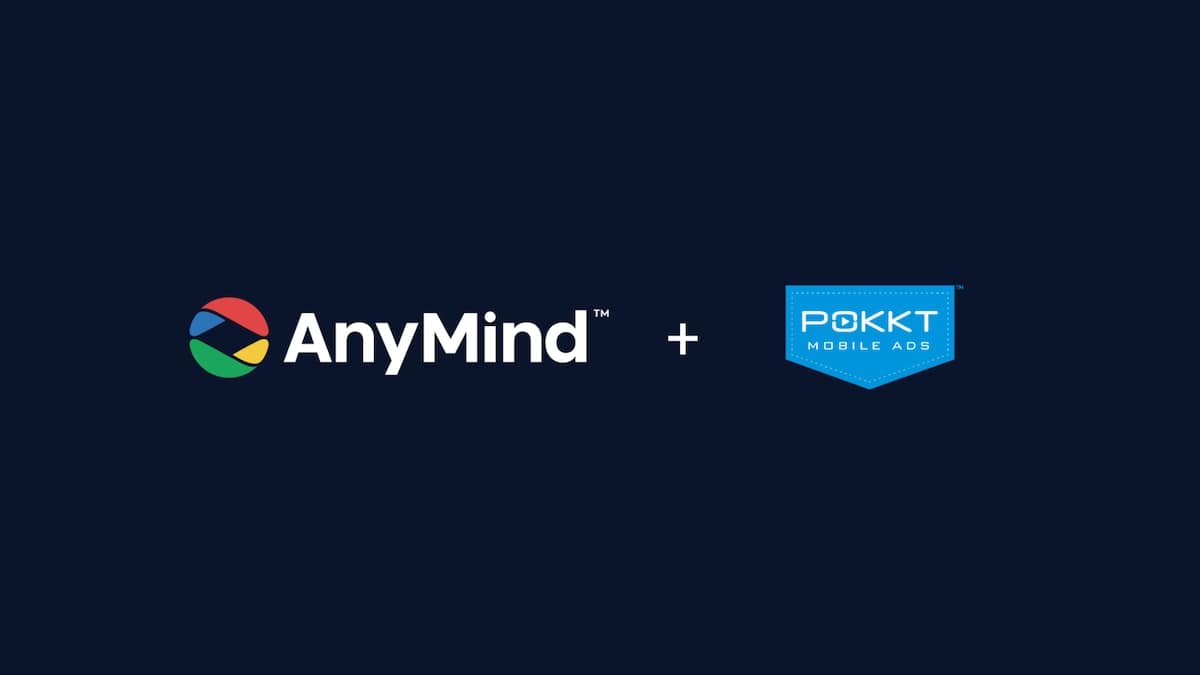 One year ago, we announced the acquisition of India-based mobile video advertising platform, POKKT Mobile Ads. The acquisition and subsequent merger happened as borders were closed and the world adapted and evolved around us.

We speak to Rohit Sharma and Vaibhav Odhekar, co-founders of POKKT, who are now part of AnyMind Group’s board of directors, to find out more about what exactly transpired during the acquisition, the synergy within AnyMind Group’s leadership, teams and businesses, and what customers and the wider world can expect moving forward.

Although initially apprehensive about the post-merger integration (PMI) due to the ongoing pandemic, both Sharma and Odhekar were surprised by how seamless and efficient the PMI was. Odhekar said: “There was no guiding principle, no framework that “this has to be done”, it became so seamless and effortless, which is what adds to the beauty. It was not predecided that this person will do this, and we will force a merger or integration between teams.”

“It kept on happening, it kept on building, and today, just like a family, there’s no difference in thinking, we are all aligned, extremely transparent, and candid with each other,” continued Odhekar.

A similar sentiment was shared by Sharma when talking about synergies and cultural differences, saying: “We (Sharma and Odhekar) have gelled very well on the Board (at AnyMind Group) in terms of clear responsibilities, what we bring to the table, and I also believe that because we all sleep, eat and breath a common vision, which is hypergrowth for the company, so that takes away all cultural differences, that takes away any other thing, but brings tremendous synergies and a common objective of the Board to build a large hypergrowth company.”

Another aspect that helped drive great synergy between the two companies was how the present board of directors were able to build on each other’s strengths and weaknesses. Odhekar shared: “The good part is it’s (the strengths and weaknesses of each Board member) defined, it’s articulated, it’s known well among the five of us, and there is very clear transparency, even when we talk internally that this needs to change or that this needs to improve, and this is where we continue to grow.”

Sharma had a point to emphasize: “This is not a typical Japanese company, Sogo’s vision is to build a global organization, he wants to build a team that thinks global,” as he shared about the conscious efforts by AnyMind Group’s founders to build a leadership team that is global.

On any difficulties finding cultural synergy between both companies No PMI is the same, with different individuals, different teams and different offerings melding into one. On difficulties, Sharma said: “I will not lie and say that there were no difficulties. Obviously the biggest difficulty was COVID because you cannot travel, because you cannot meet people, it becomes a challenge.” However, he followed up on that statement saying that because both companies have been operating in similar markets, the understanding of cultural nuances has been an asset.

Odhekar added: “Over the last five to seven years, we’ve matured enough to understand there are cultural differences, there are work style differences, everything is different in each market…and I would say from both sides, the way the AnyMind Board and the whole team looked at us and not see us as an outsider, and similarly the whole of our team.”

Odhekar elaborated about how the contribution from all sides helped in driving quick offering synergy: “The way today we talk with Hitoshi and his team, or the way Kaho and team trained us on AnyTag as a platform, the way Aditya Aima picked up the agency business (to equip agencies with AnyMind Group’s combined offerings) within six months and made it good, the way India and the Middle East launched AnyTag in six months.”

Sharma added that right after the acquisition in March last year, the board of directors sat down and made a checklist of synergies that should be looked at. “If not all, I think 90% of them have been achieved or we have taken a step towards seeing them achieved very soon,” said Sharma.

Looking ahead Odhekar stated that digitization, spends towards digital marketing, consumption of content on all formats, and e-commerce usage have all increased across the region, and AnyMind Group is strongly positioned to help customers to leverage these trends.

“There is no doubt that AnyMind today is by far one of the fastest-growing digital groups in this part of the world, and the good part is in the last couple of years, POKKT for all its products and services has built a very strong brand for marketers in the region…AnyMind Group has done multiple acquisitions over the last couple of years to add more and more products and services to the offering,” shared Sharma, rounding his thoughts up by saying that AnyMind Group today is a very strong player from mobile marketing, web marketing, influencer marketing, and even D2C, enabling businesses to connect with customers across any touchpoint.

“The way the group is synergizing across product, services and data, is another thing that in all markets, marketers and companies would love…going forward, we have very strong comprehensive offerings which will only continue to see huge growth,” ended Sharma.

You can also catch the full interview below