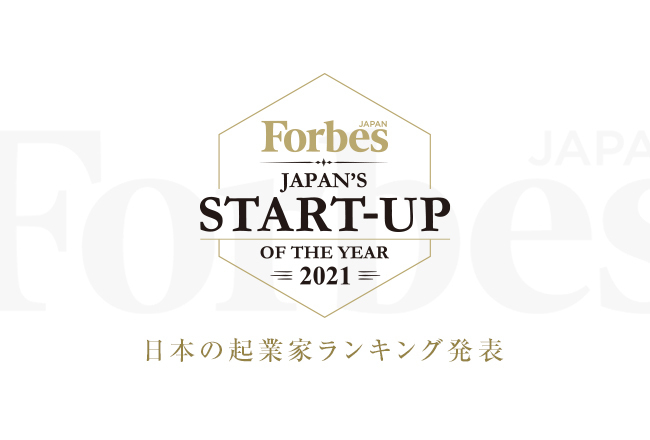 Kosuke Sogo, CEO and co-founder of AnyMind Group, has been ranked as one of “Japan’s Top 20 Entrepreneurs” in Forbes JAPAN’s Japanese Entrepreneurial Ranking 2021. This is the second consecutive year that AnyMind Group and Kosuke Sogo are ranked within the top 20 list. 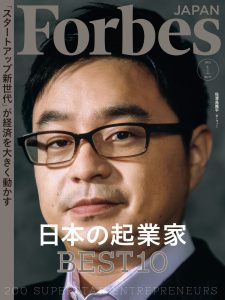 Forbes JAPAN is the Japanese edition of Forbes, launched in June 2014. Forbes JAPAN curates articles from the domestic and international editions of Forbes and compiles them with original content for readers with a global perspective. Each issue includes a lifestyle article to provide readers with information about key trends. Forbesjapan.com, the web version of Forbes JAPAN, curates a variety of articles from Forbes.com. In addition to the articles in the print magazine and original articles by the official expert columnists, it offers a variety of content that is worth reading every day.