This includes 12 types of coffee beans, a coffee grinder, and a constellation chart; products will go on sale from 6:00 PM JST, 23 December 2022, on the ARAKA official online store AnyMind Group, an end-to-end commerce enablement company, together with UUUM, a Japan-based multi-channel network and a leader in creator management and content marketing, have today announced that ARAKA, a direct-to-consumer outdoor brand produced through AnyMind Group’s D2C offerings and created by UUUM’s exclusive creator Tsuriyokadesyou, is launching a range of products for coffee fans, including ARAKA COFFEE, an assortment of 12 coffee bean blends, inspired by the 12 greek zodiac constellations, an ARAKA x CAPTAIN STAG COFFEE MILL, and an ARAKA STAR CHART. The products are available on the ARAKA official online store from 6:00 PM Japan Standard Time on 23 December 2022. The ARAKA COFFEE is a product created in collaboration with Taizo Iwasaki, an internationally certified coffee connoisseur. Together with the launch of ARAKA COFFEE, ARAKA is also collaborating with outdoor brand CAPTAIN STAG to launch a coffee bean grinder called ARAKA x CAPTAIN STAG COFFEE MILL. This project results from a combination of UUUM’s P2C Studio, which tapped on AnyMind’s AnyX, AnyFactory, AnyLogi and AnyChat. This handy coffee grinder allows you to enjoy the taste of freshly grounded coffee anytime, anywhere. You can adjust the bean grind to 13 different levels, and the handle can be removed for more compact storage. Price ¥6,000 (¥6,600 including tax) 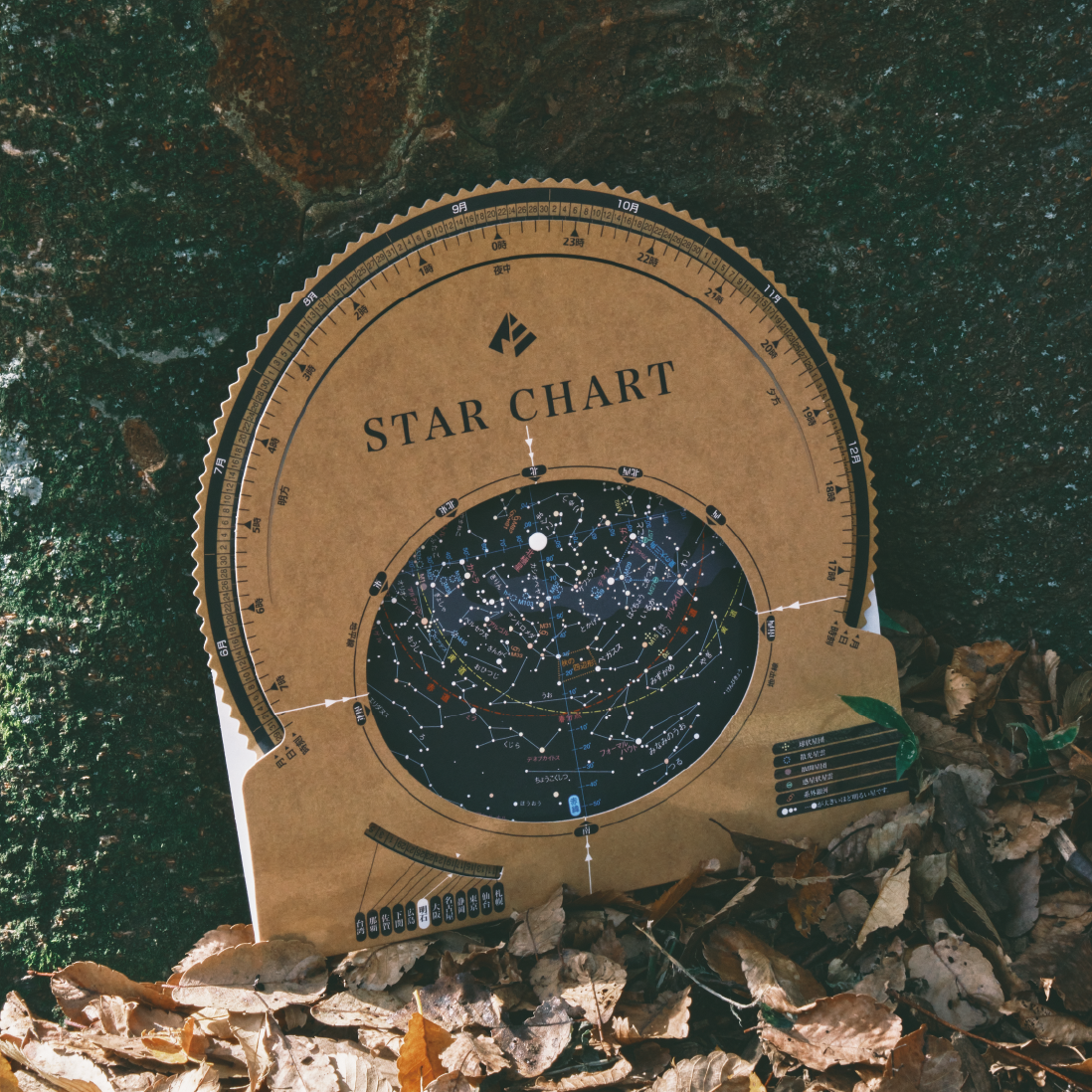 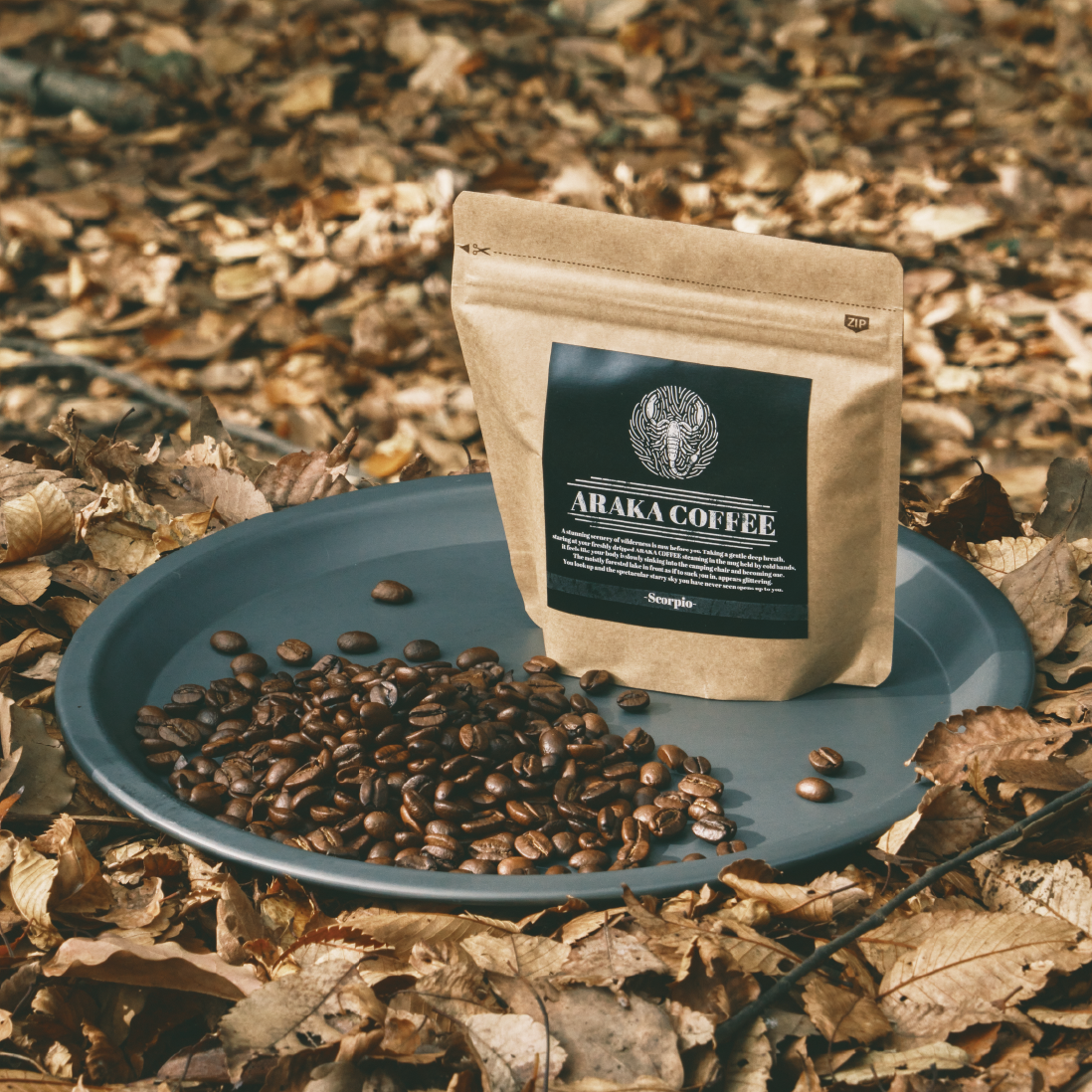