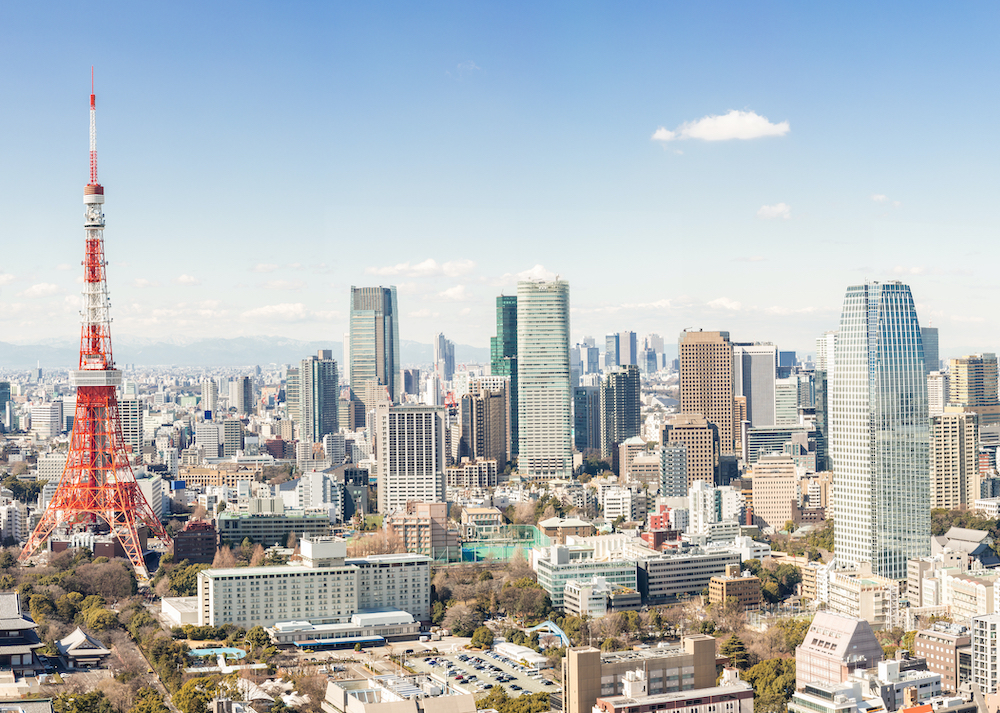 From creative and sales to operations, supply and programmatic