Mirai Chizu surpassed over 100 million streams in total for Japan

Japanese influencer Yoruno Hitowarai and HoneyWorks collaborated on the song, resulting in the song hitting 100 million streams in just 9 months AnyMind Group, an end-to-end commerce enablement company, has today announced that Mirai Chizu, a collaborated song between two creators in its influencer network, has achieved a cumulative total of 100 million streaming views in Japan. The creators are Youruno Hitowarai, who has 2.1 million followers on TikTok, and HoneyWorks, which has over 800 million views on YouTube. Mirai Chizu is the first song of Yoruno Hitowarai, which started distribution on June 3, 2021. HoneyWorks, who professed to be a big fan of theirs, took charge of sound production. In September 2021, about three months after its release, it reached first place on Spotify’s “Viral 50 Japan chart.” After gaining attention for charting on Apple Music’s “#youngstar” chart, YouTube Music’s “Viral Hits Japan” chart, and other distribution stores, the number of streaming views across all platforms has surpassed 100 million in just under 9 months from the start of distribution (as of February 23, 2022). In addition, the music video for the song, which was released on the official YouTube channel, has received a total of 32 million views. Also, in the “Which song do you think was the most popular this year?” in the “2021 Year in Review! High School Students Choose the Most Popular Songs of the Year”, the song beat out Butter by BTS to take first place. For the second song “Warai Kata”, released in November 2021, total streams stood at over 19 million, and the total number of views of the music video has exceeded 11 million, carrying on the excitement together with “Mirai Chizu” (as of February 25, 2022). “Mirai Chizu” and “Warai Kata” are now available on Apple Music, LINE MUSIC, YouTube Music and other stores. Kou, part of Yoruno Hitowarai, said: “To be honest, it’s been 10 times more popular than I expected, and I’m still trying to sort out my feelings and understand the magnitude of the numbers, but seeing the reactions from the viewers and people around me, I feel like something crazy is happening! But most of all, I’m so happy that our song is moving the hearts of so many people! I’d like to thank HoneyWorks and Ichie for allowing me to sing such a wonderful song, and I’d like to make this song known to more people.” Ichie, part of Yoruno Hitowarai said: “Thank you so much for the 100 million streams of Mirai Chizu! I’m very happy because I didn’t expect so many people to listen to it. I hope couples, guys and girls will enjoy singing it at karaoke! Please listen to Warai Kata too! Thank you for supporting us!” 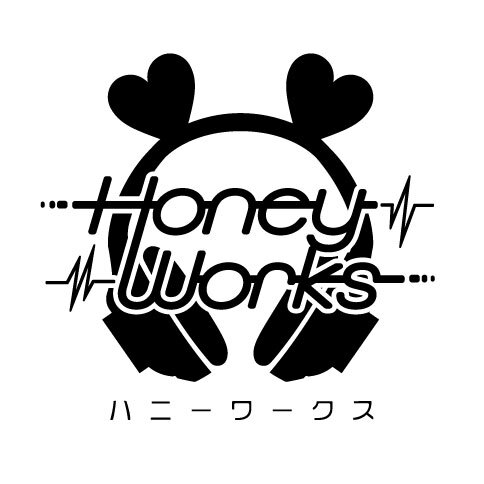