This is the third consecutive year Sogo and AnyMind Group have been selected, including the 2020 and 2021 versions of this ranking. 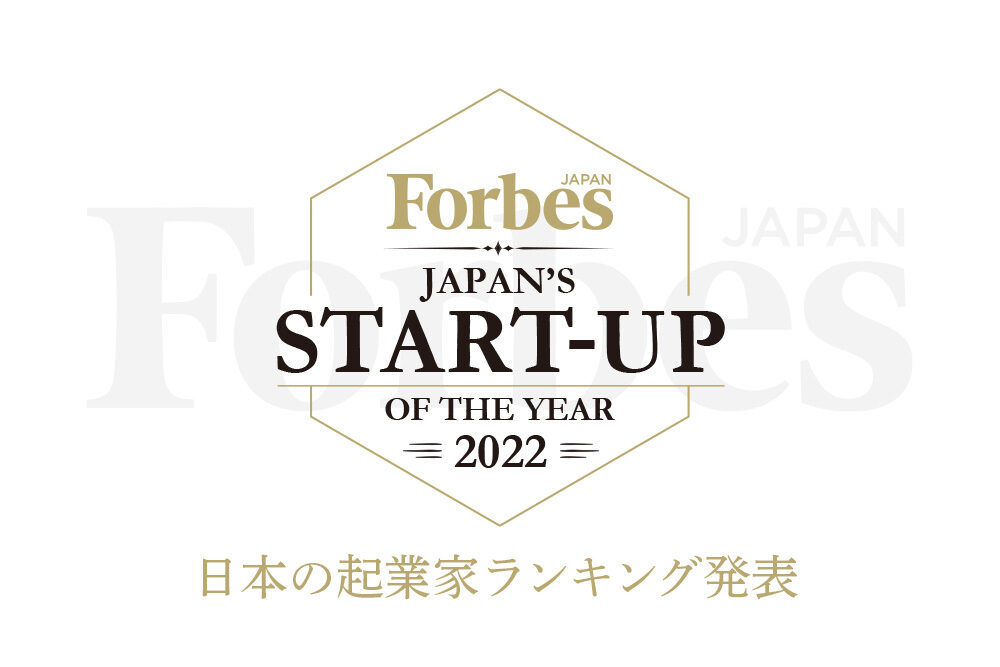 AnyMind Group, an end-to-end commerce enablement platform, and its CEO and co-founder, Kosuke Sogo, have been selected in the top 10 of Forbes Japan’s “JAPAN START-UP OF THE YEAR 2022”. The ranking is for entrepreneurs of private startups as of September 22, 2021, the date of the evaluation committee meeting, and Kosuke Sogo and AnyMind Group came in 9th place out of over 200 startups evaluated.

This is the third year in a row that Kosuke Sogo and AnyMind Group have received this accolade, and the first time being ranked in the top 10. Similar to previous years, the judges based their decisions on criteria such as profile, business model and its future potential, social impact and recent growth potential.

The full criteria is as follows: ・The ability to play an active role globally ・The ability to exceed market capitalization of 100 billion yen ・Business track record and growth potential with an emphasis on the time frame for success ・Maturity of the management team ・Ability to solve social issues