We’ve just had our first-ever quarterly all-hands meeting, and what a blast it was! All AdAsia staff were flown to the Bangkok office for a weekend of fun. Friday night started off with a dinner, and business review & outlook by AdAsia CEO and co-founder, Mr. Kosuke Sogo. The company exceeded projected targets for Q2, 2016 – a big thank you to everyone for your hard work!

There will also be exciting innovations being launched in the next quarter, which is expected to further drive revenue – stay tuned! 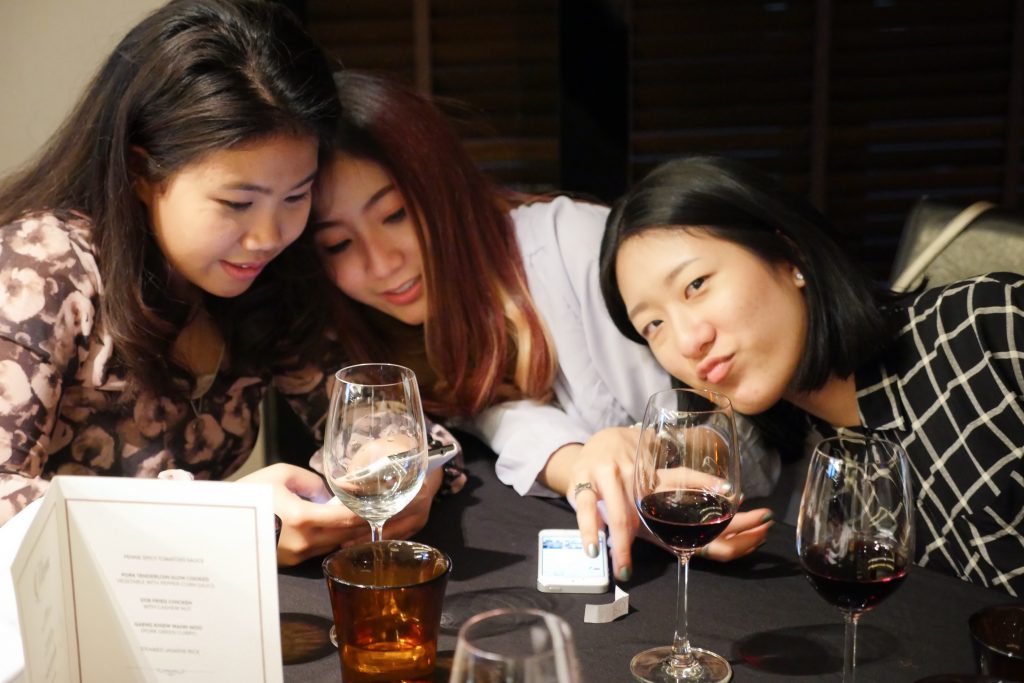 As a company that recognizes and values its employees, awards were given to the top-performing staff in the quarter. Pai, showed great initiative and grit throughout the quarter, obtaining a slew of premium Thai publishers. He won Q2’s “Most Valuable Player,” and the ever-excellent Tripti won the “Best Corporate Staff” award. Congratulations guys! Of course, this would not be an AdAsia party without drinks. Here’s Shu Yamamura, CMO, with a toast to the company. The dinner was then followed by a series of games, including “newspaper roulette” – where Riku Saito, General Manager of Thailand, stood out from the competition with his slick moves. Shortly after the round of games, it was time to head up to the hotel bar for another round of drinks. Barry Leung, AdAsia’s creative specialist, gave the staff a preview of what’s to come by showcasing his drone-videography skills.

On Saturday night, staff from the Singapore and Bangkok offices met up for dinner at Bourbon Street Restaurant and Oyster Bar in Ekkamai, organized by AdAsia’s unofficial “Chief Happiness Officer”, Prathan. It was another night of socialising and fun.

As the saying goes, “All good things must come to an end.” Fortunately for us, we have the next quarterly meeting to look forward to, with even more staff joining us from our upcoming markets.

What does a cloud manufacturing platform do?