AnyMind Group came in third on Singapore Business Review’s list of Hottest Startups for 2019, with the recent funding round integral to the company’s position on the list.

On the very first panel of the day, and alongside other startup founders from Beam and UCARE.AI, and investment & accelerator firm representatives from Venturra Discovery and Entrepreneur First, Sogo shared with the audience on how AnyMind Group raised US$13.5 million for Series A and US$21.5 million for Series B. 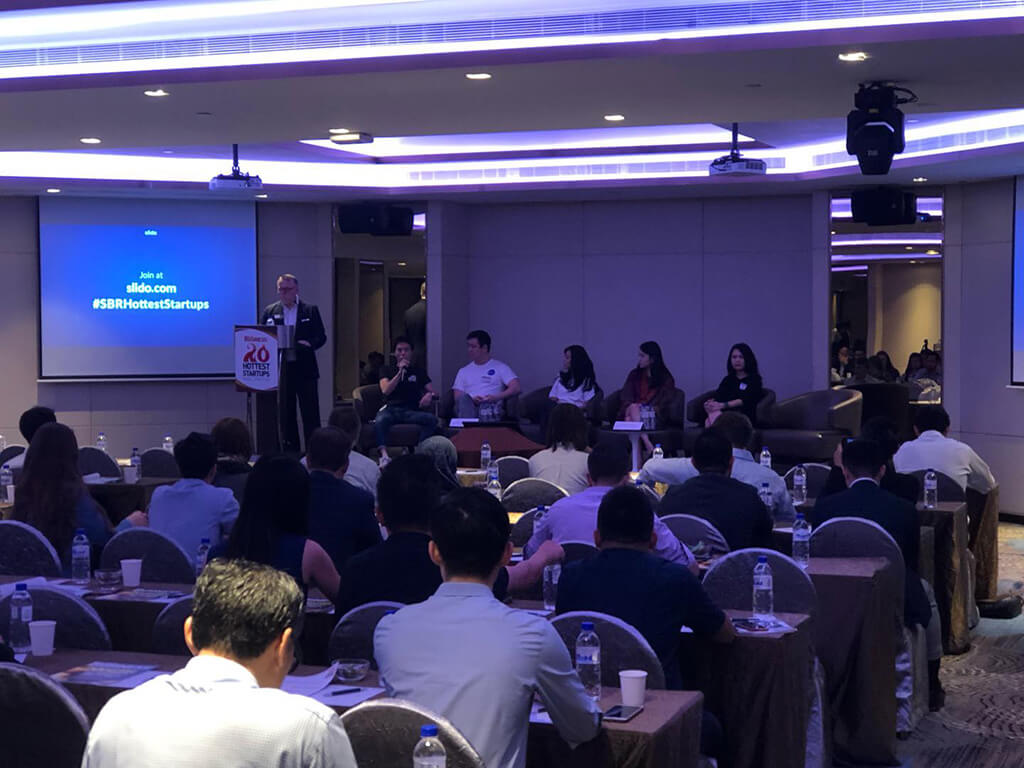 Sogo shared that within the first year of operations, the then AdAsia Holdings (now AnyMind Group), brought in its first investor – JAFCO Asia. This was crucial to the company’s ambitious expansion plans.

Prior to the Series A funding, the company had already expanded from its headquarters in Singapore to Bangkok, Ho Chi Minh City, Hanoi, Jakarta, Taiwan and Cambodia, and bringing in an investor with an established track record allowed the company to further establish market share and expand geographically.

For the company’s Series B round, Sogo shared that one of the focus areas was on bringing in strategic partners and investors like LINE and VGI, to further expand opportunities in the advertising industry.

A big thank you to Singapore Business Review for inviting us to share about our growth story, and for ranking us in the Hottest Startups list for 2019!