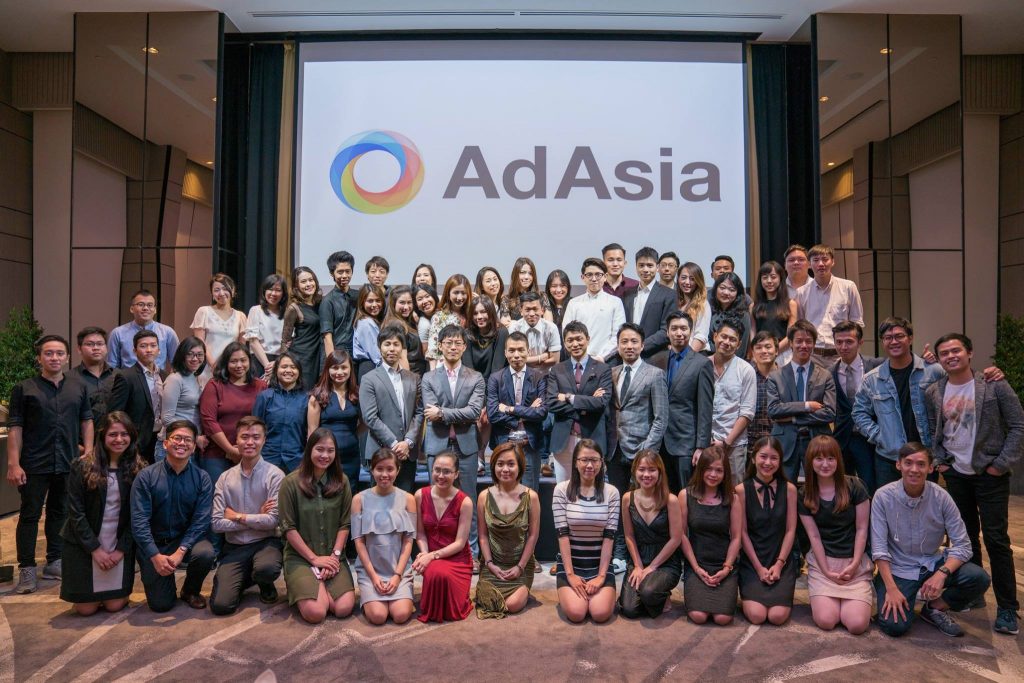 In mid-January, the entire AdAsia Holdings team got together for the first all-hands meeting to kick off 2017. Our team continues to grow, with over 65 staff globally!

Kosuke Sogo, CEO and co-founder of AdAsia Holdings, started the night with a look back at the past 10 months.

The company currently has 6 offices, including Singapore, Bangkok, Jakarta, Ho Chih Minh City, Hanoi and Taipei. This allows the company to provide localised solutions and support to clients in these cities. 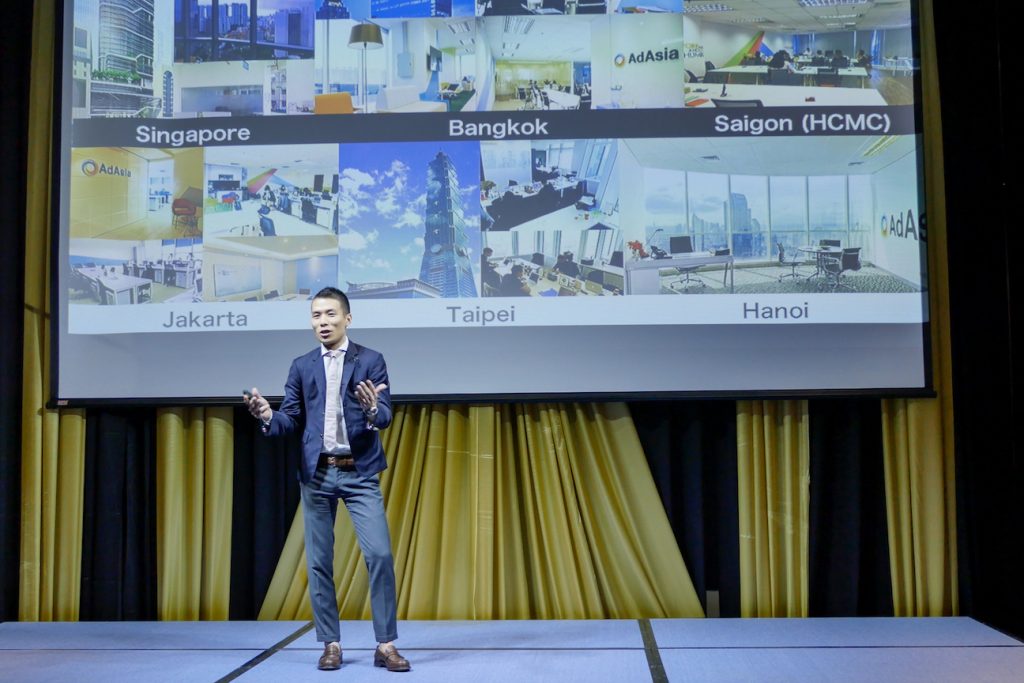 Sogo also laid out his plans for the year ahead, with expansion into China and Cambodia next up on the agenda.

In terms of revenue, the company exceeded expectations, generating over US$13 million, with further growth to be expected in the coming year.

AdAsia has 3 pillars that form the backbone of the company: People, innovation and localization. With that in mind, Kosuke Sogo shared about the company’s product plans for 2017, with additions to the AdAsia Digital Platform and CastingAsia. 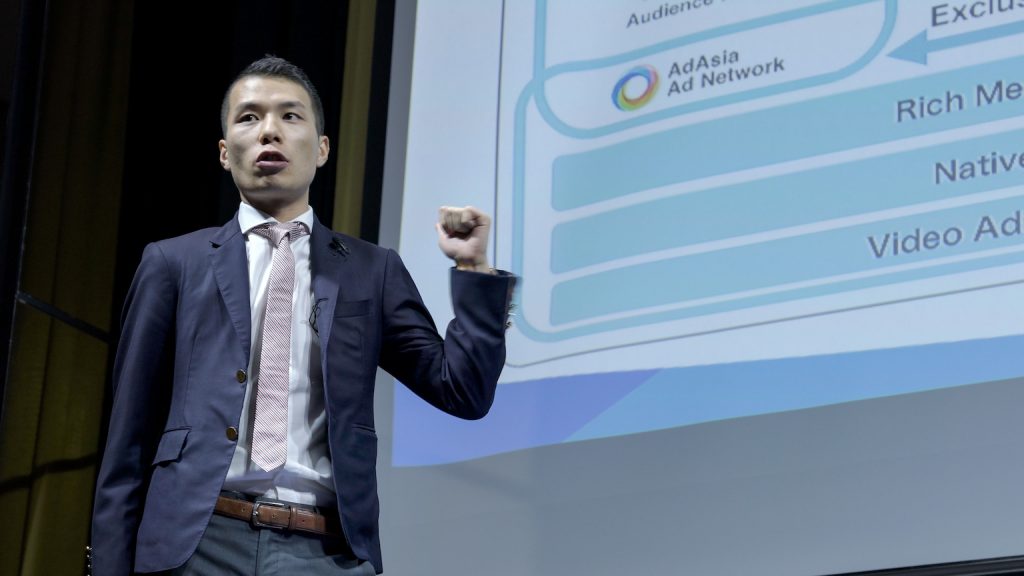 Not to forget about people and localization though, as Otohiko Kozutsumi, COO and co-founder of AdAsia Holdings, presented the MVP and Best Corporate Staff awards for the quarter.

Mai Endo, Business Development Team Lead, won MVP for the 2nd quarter in a row! She closed some big accounts the past quarter, and there will be more to come from her in the next year. 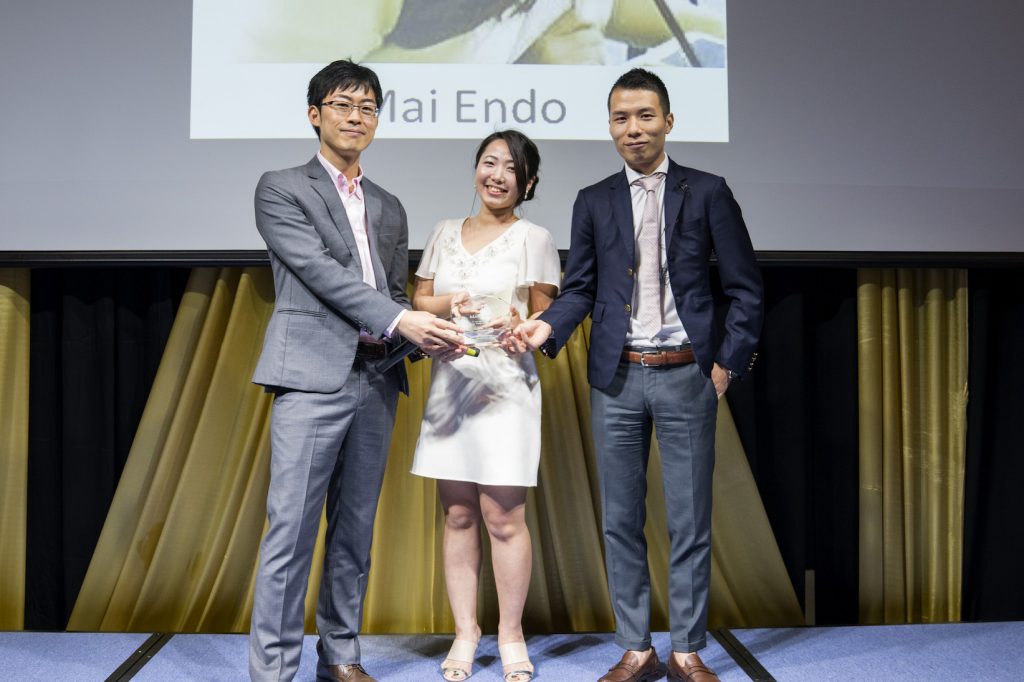 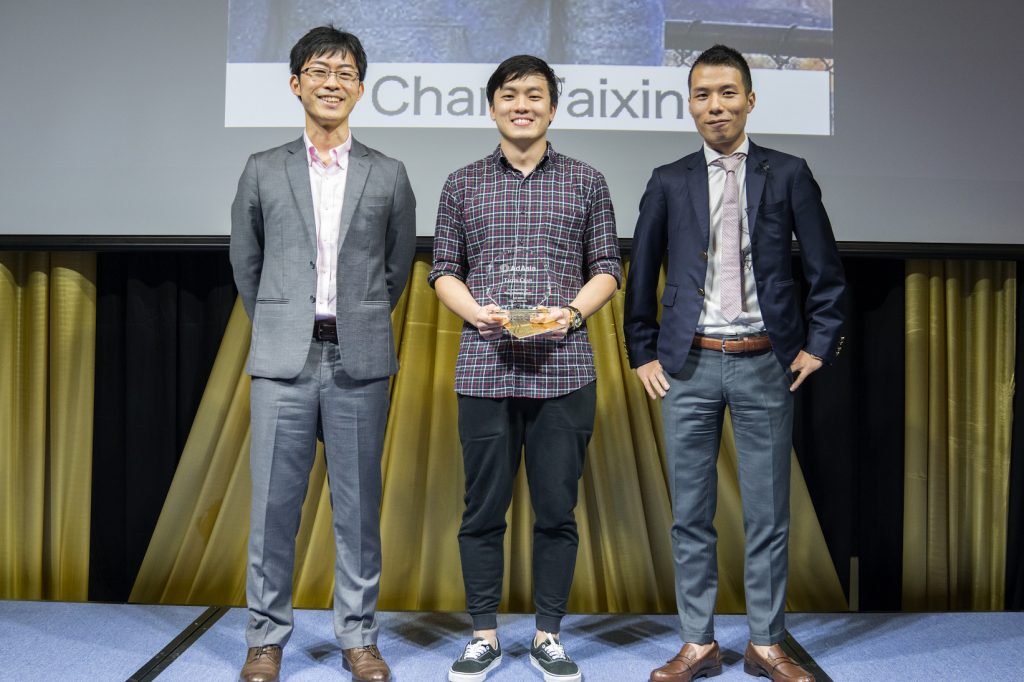 This time around, an award was given to the best performing country for the past quarter. Team Vietnam won the award, exceeding targets by 200%.

In the coming year, more awards will be given out including the “Best Manager”, “Best Employee of the Year” and “Best Country of the Year” awards.

The most well received announcement though, was that the next all-hands meeting will be a yacht party in Phuket! 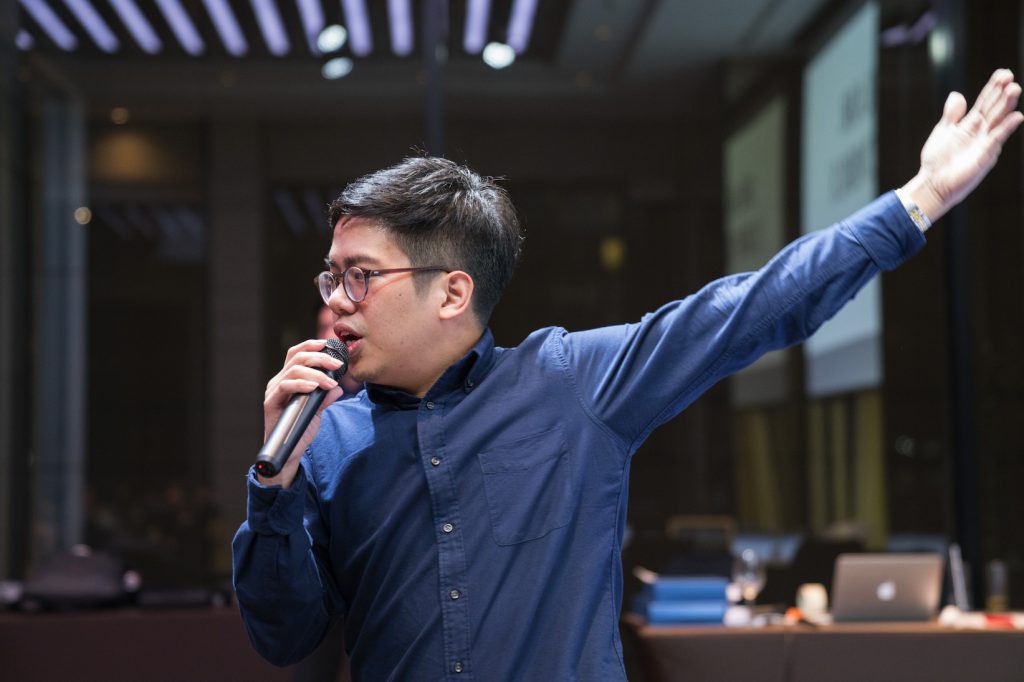 The night ended with more socializing, as everyone shared their experiences with staff from other countries. 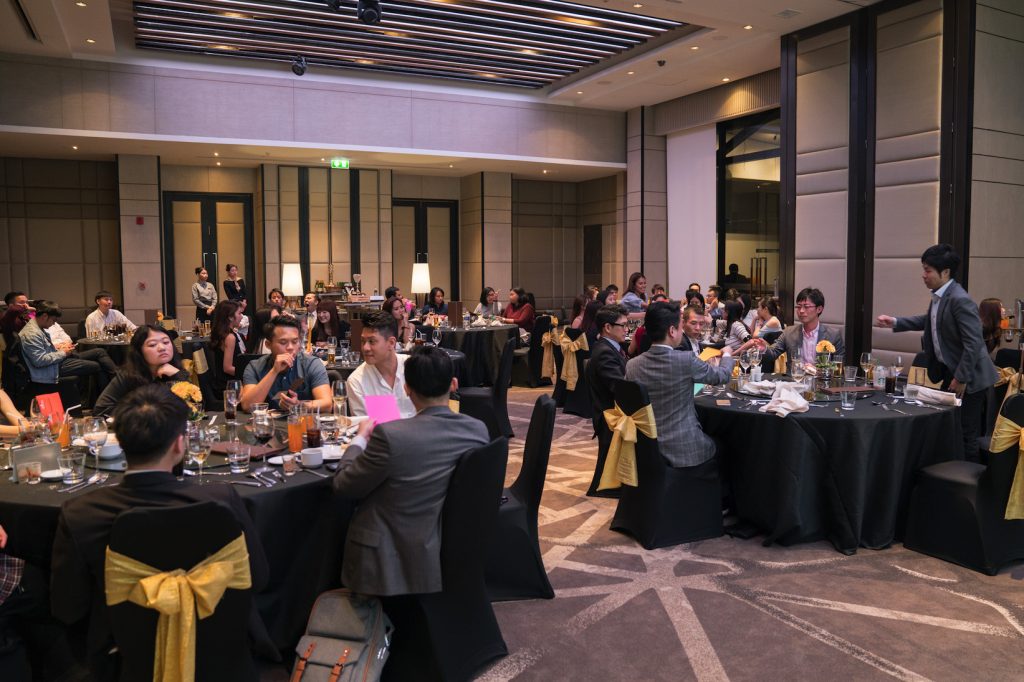 See you in Phuket!