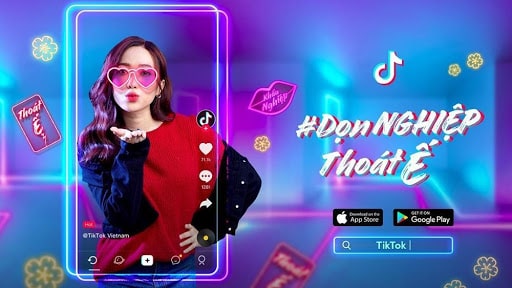 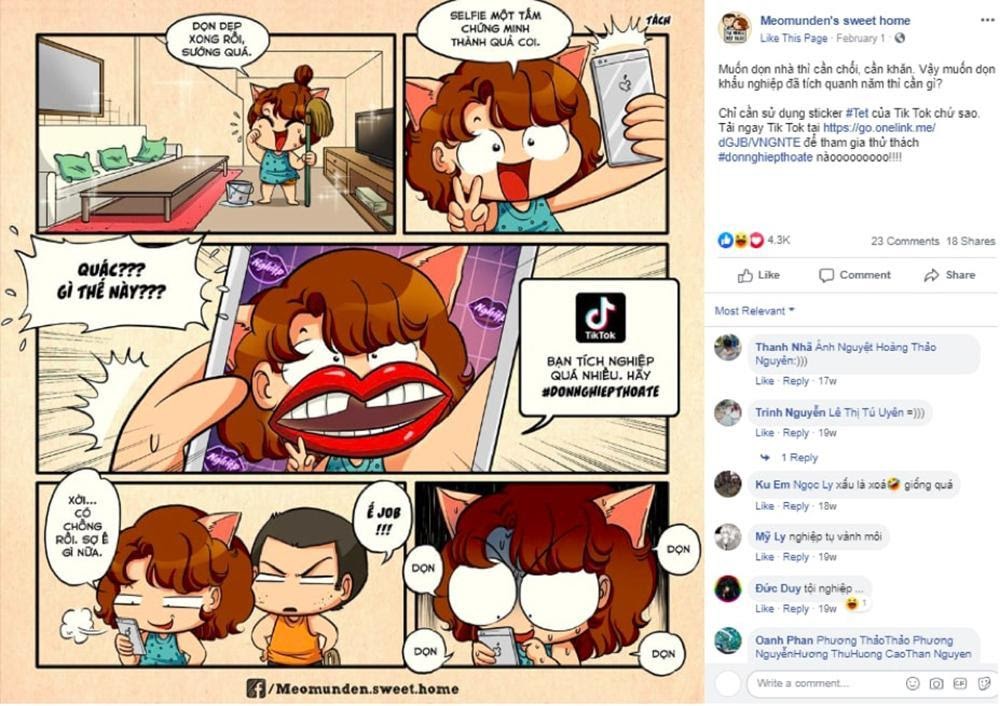 After many coordinated efforts from TikTok and AnyMind Group teams, the campaign brought impressive numbers: