#AnyMindFamily Stories - Lidyawati Aurelia - Believe in yourself, you can be hero from zero

Another series of #AnyMindFamily Stories, this time we are hearing from Lidya Aurelia, Country Manager of AnyMind Group Indonesia 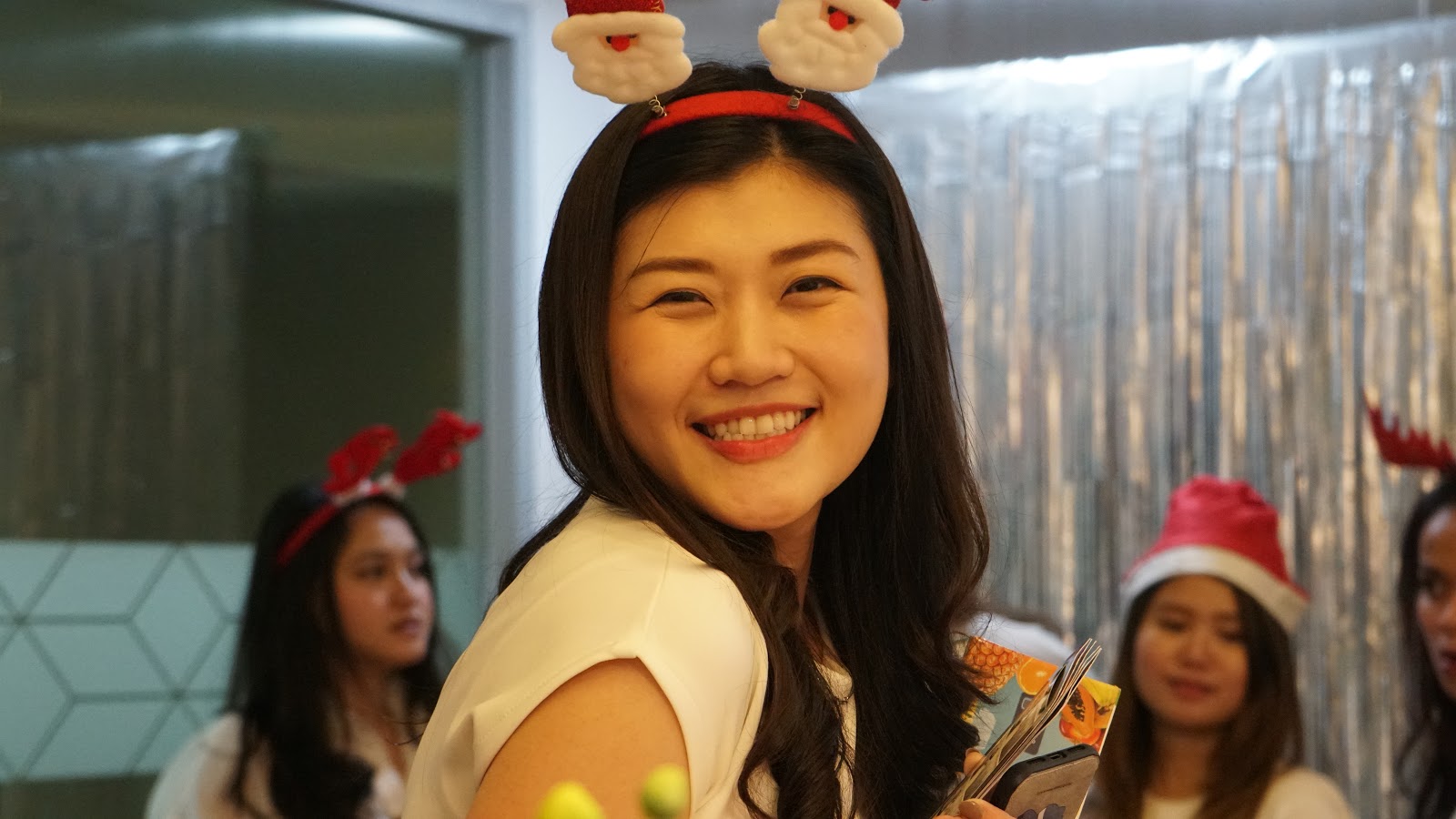 After graduating from Tarumanagara University with a major in accounting in 2010, I was invited by my lecturer to participate in an internal project doing audit for a media company for two months. The founder of the company I helped audit, started a media buying unit, MediaxAsia, and that was my first step into this space. I joined the team as an account executive to handle one of the agency’s brands.

One and a half years later, I wanted to explore more about the industry, and I joined Global TV (a media company) as a sales executive. My time in the TV industry helped me realize my passion is in the digital world, and I returned to join a Japanese programmatic ad company for two and a half years as a senior manager.

In 2013, I joined Sociomantic, a programmatic advertising company from Berlin, where I worked for more than a year in a Senior Business Development role. In this role, I learned a lot as I had to work remotely in Jakarta and report to my superiors in Singapore. After that, I rejoined the Japanese programmatic ad company as a country manager.

In 2016, I followed Kosuke Sogo, CEO and co-founder of AnyMind Group, and he entrusted me to build AnyMind Group’s presence in Jakarta as Country Manager for Indonesia. We now have more than 80 employees.

I met Sogo from one of my previous companies, and to me, he is a leader who has clear objectives that he wants to achieve with the company. He is also very supportive as a leader and gives me great confidence to be able to essentially run a business in Indonesia. I was intrigued that the company focuses not just on the digital marketing industry, but this company also focuses on technology. We now even have AnyFactory, a cloud manufacturing platform! 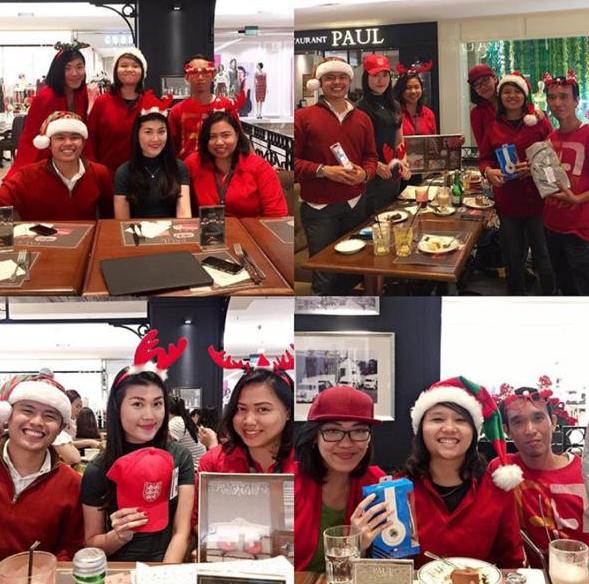 From zero to hero

We started in a small-sized office, where I was doing the hiring and managing revenue and operations at the same time. Then, the team expanded into a team of 6, with only one member per department, and we were focusing solely on our advertiser-side (AdAsia) of the business. In the same year, our company added our influencer marketing product, CastingAsia and it also marked our journey to having the first client that utilizes influencer marketing in Indonesia.

The Indonesia team grew so much since October 2016, and in our company’s April all-hands meeting in 2017 to mark the company’s first birthday, we won the best team award, and we rewarded ourselves with the first Indonesia team trip to Bali!

Just diverting for a while, I really appreciate all-hands meetings, where all employees of AnyMind Group will meet in one country and finally meet face-to-face, as many of us are working and communicating remotely.

As time goes by, the number of our staff expanded and we moved into a bigger size of office at the end of the year. Way to go! 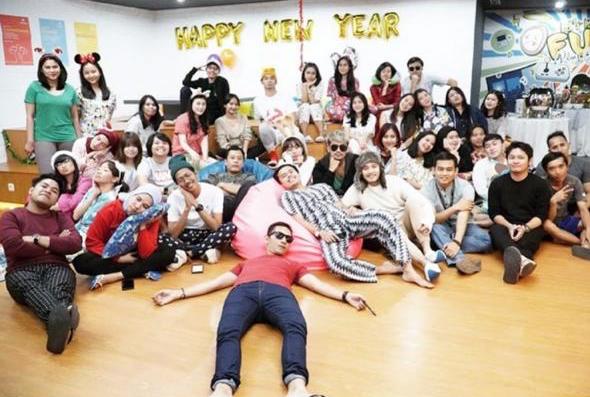 In 2018, another big change came into my life. I gave birth to an adorable baby boy, who also became the #FirstBabyofAnyMindGroupIndonesia and he is now 2 years old.

In the same year, we also won Asia Super Team 2018, which allowed us to bring our entire Indonesia team for a trip to Taiwan in 2019, and we only had 50 staff at that point of time. Looking at the wider AnyMind Group, we recently launched a new business, CastingAsia Creators Network, a network of influencers and content creators in March 2019. We also celebrated the 3rd anniversary of our Indonesia operations by going for a one-night glamping trip, and it was so fun! 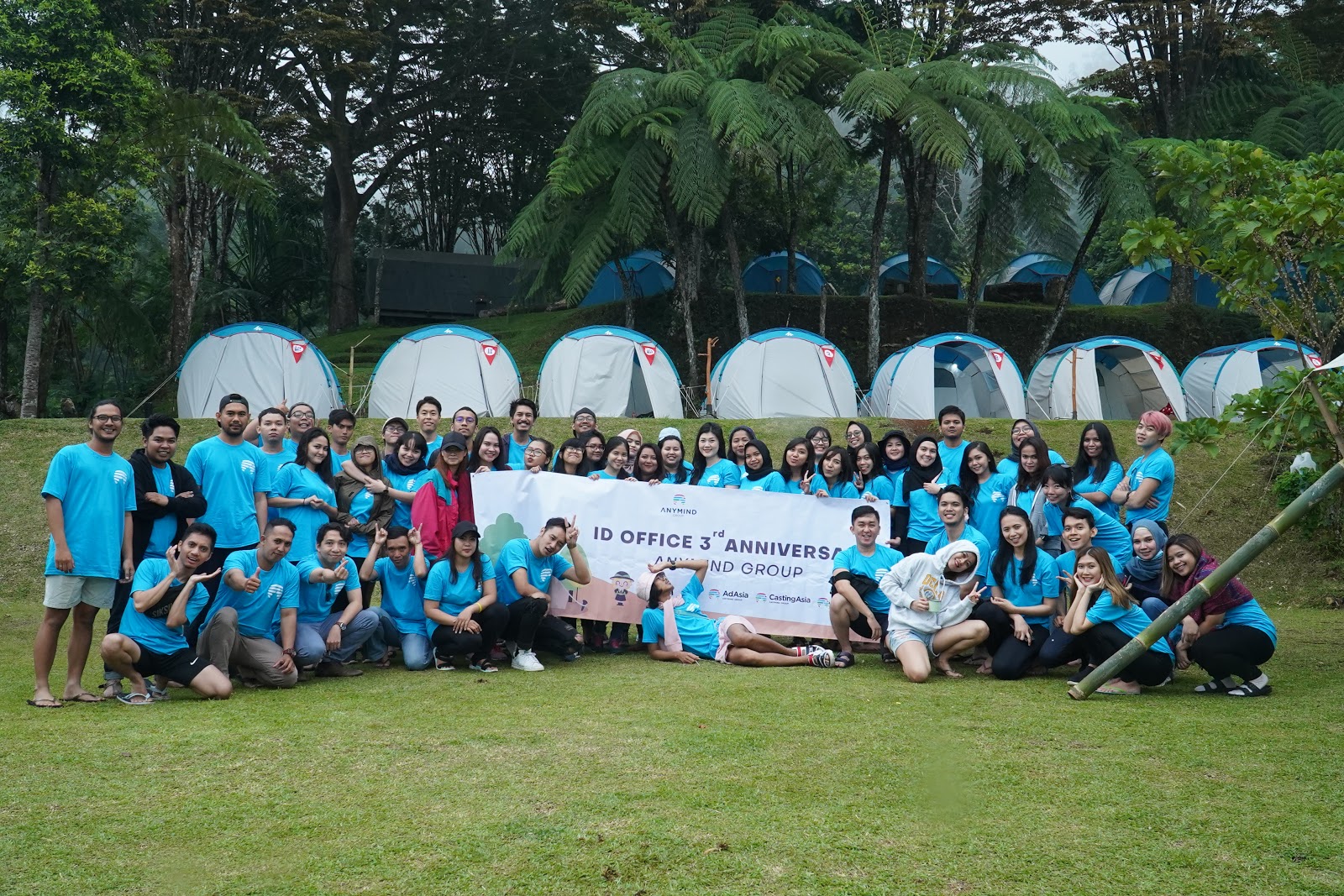 In terms of leadership, I adopt a democratic style where I invite my team to participate in the decision-making process. In any situation, I will try to be a good listener for my team if there are any problems or input, I will always try to collaborate with them to find solutions.

I really appreciate every input from team members and I can feel the commitment in making things work, along with awesome teamwork, because of their active participation in this whole process. In addition, I am also open to new ideas from the team, and my door is open to anyone who wants to discuss any issues or feedback, as I consider the team as part of my family because I spend a lot of time in the office.

I always adjust the Indonesia team’s culture to the company’s vision and mission. As everyone will come with their own culture, and at AnyMind Group, we always do culture onboarding to make it easier for every newcomer to adapt faster.

The best learning is by falling

We certainly made mistakes in the past, and failed in several things, but we should never be restricted by this failure- instead, find ways to do it better the next time around. Right now, I feel that I have not reached the peak of my potential or ability yet, it’s too soon for me to claim that! However, I am very grateful for my current position because so many people are involved and I have a great team that always provides support.

I believe that by having 100% commitment and following your passion will help you be successful in everything you are doing. When becoming a leader, I will always encourage my team to have the urge to learn, so you will be able to improve and grow yourself, no matter whether you succeed or not. 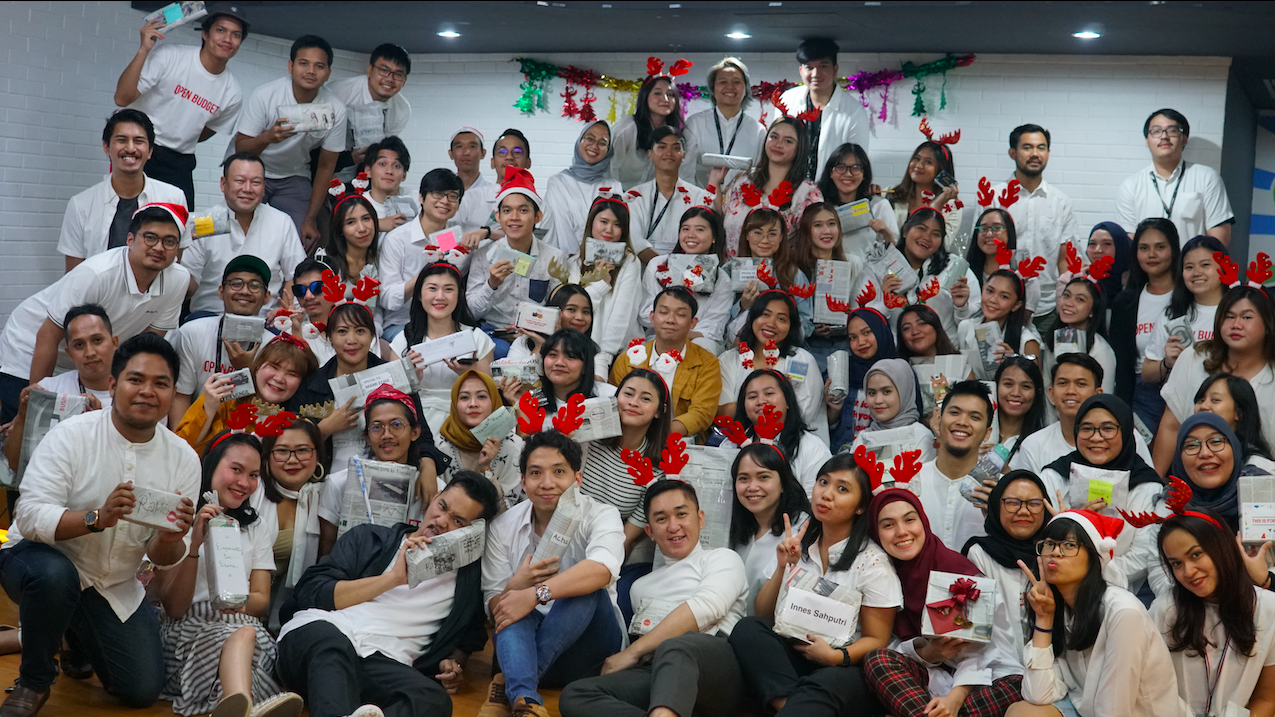 Now, I am glad to see how we have grown from where we started 4 years ago by delivering the best solutions to our customers and also growing the people together in the company.

So, let’s reach the top by improving yourself. Everything is possible!