Traveloka collaborated with CastingAsia to drive interest and sales on social media for a promotional campaign.

Traveloka, an Indonesia-based company, is an online travel and lifestyle platform that offers a variety of travel solutions including flight, hotel, and car rental booking services, integrated within one application. Recently, Traveloka collaborated with CastingAsia, one of the world’s leading influencer marketing platforms, to drive interest and sales on social media for a promotional campaign.

With the purpose of raising awareness and driving user action for Traveloka’s Epic Sale and Epic Hour promotion campaign, CastingAsia utilized nano-, mega-, and macro-influencers on social media platforms, Instagram and Twitter, over a three-week span.

The campaign also leveraged on a unique storytelling strategy, with influencers bringing followers on a journey – from teasers and interactions with followers, to educating followers about the value that Traveloka’s promotion brings them – ultimately ending with a call for user action.

To reach a wider audience and raise more engagement on social media, 42 mega- and macro-influencers and 142 nano-influencers uploaded their user-generated content through Instagram’s “Stories” feature and through tweets on Twitter. This resulted in a total reach of 8,485,177, with 6,428 engagements combined on both social media platforms. 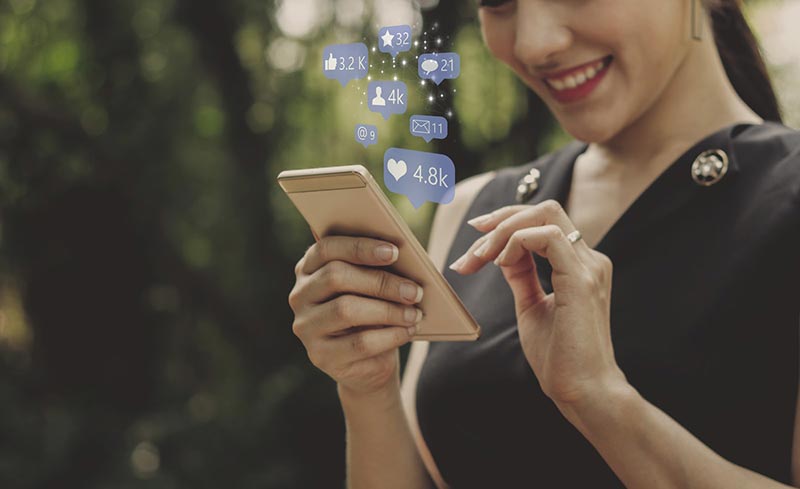 CastingAsia defines its influencers into the nano, micro, macro and mega-influencer categories according to their number of followers. Each influencer category will have a different strategy implemented, with a varied range of objectives, such as conversions, engagements, views, impressions, and brand lift.

As a result, the collaboration with 142 nano-influencers produced genuine reactions and curiosity from their audience as they received much feedback and were willing to respond to follower’s questions and comments. The nano-influencer category drove 6% of total reach for this campaign.

Reach out today to find out how CastingAsia can help grow your brand!