This latest all-hands was a special one, even more so than usual. Taking place in early April, this all-hands marked theone-year anniversary of AdAsia Holdings!

Such a special occasion could only take place at a special location. Staff who could make it to the event were flown into Phuket from their respective offices, to enjoy a weekend resort stay by the beach! The team is now around 98 members strong globally, and it really shows: The all-hands meeting is a way for staff to get a business snapshot of the past quarter, understand what’s in store for the next quarter, and get to know each other better.

Friday night began with Kosuke Sogo, CEO and co-founder, addressing the whole company before dinner, reviewing the events of the past year of operations. The highlight news of the night was, of course, the landmark first round of external funding at US$12 million from JAFCO Asia – an influx of funds to accelerate the already fast growth of AdAsia.

Sogo shared the product pipeline and plans for the funds, which can be easily summarised in three main points: With the future discussed and laid out, it was time to look back at the past quarter’s top performers! Otohiko Kozutsumi, COO and co-founder, took the stage and held court for the awards portion of the night. 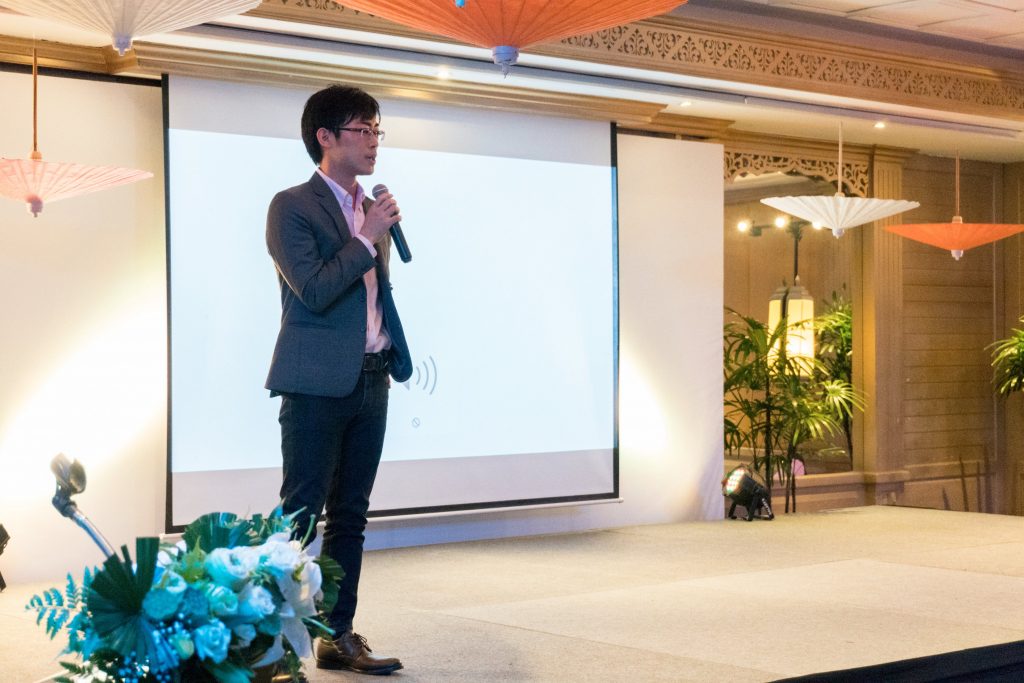 Sales MVP for this quarter was Lidwina Anjani Putri, from the Indonesia Team! Announcements of her closed deals came fast and furious over the recent months, so it wasn’t much of a surprise that she snagged the top sales award. Let’s not forget the corporate team! For her work in helping to grow the AdAsia team so quickly in the past three months, HR Manager Shiori Matsuyama bagged the Best Corporate Staff award! Last but not least, there was the team award! Team Indonesia was the big winner this time! With the formalities now over, it was time for some fun and games! Not only was it AdAsia’s anniversary, but it was also Sogo’s birthday! He was presented with two large cakes and gifts: Led by AdAsia’s resident master of ceremonies (and makeshift DJ), Pratan, the team spent the rest of the night having fun and getting to know each other better. 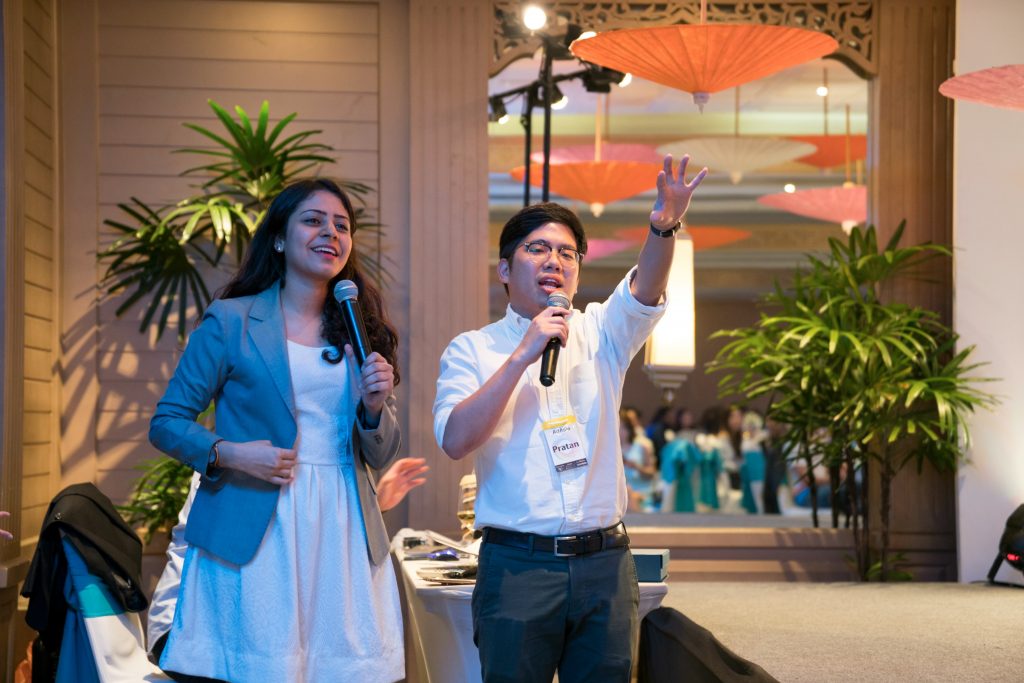 The seaside and yacht party took place on Day 2! It’s not every day that you get to enjoy the open ocean on a yacht, and everyone had a great time getting to know each other better and taking some glamour shots. Many Facebook profile pics were taken that day, for sure! With the AdAsia family growing at such a fast pace, these all-hands meetings are becoming increasingly important as a way for the team to bond in a relaxed and fun atmosphere.

See you all again next quarter! 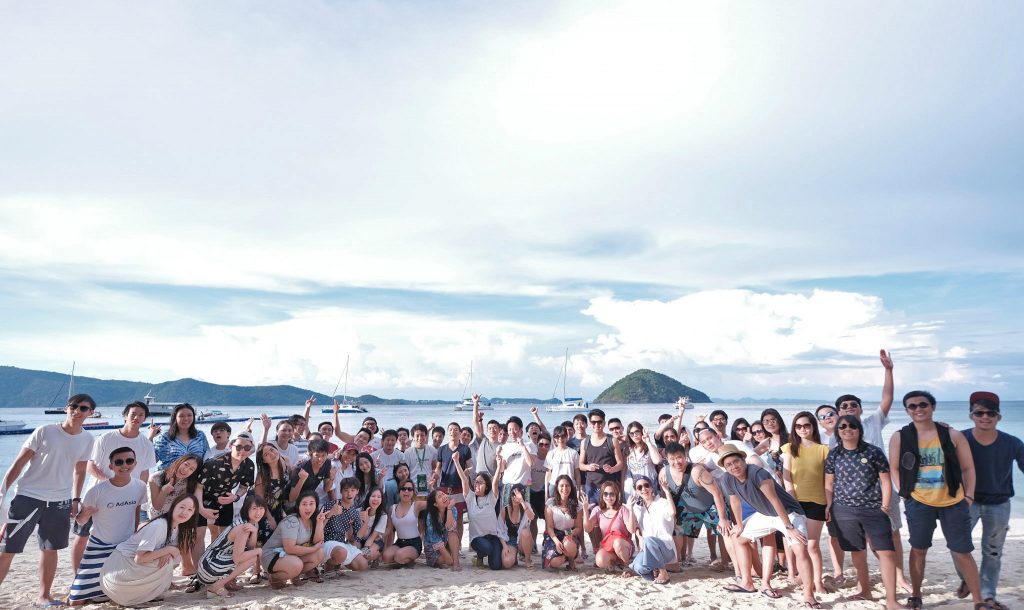